Bryan Adams to perfom at NHL 100 Classic in Ottawa 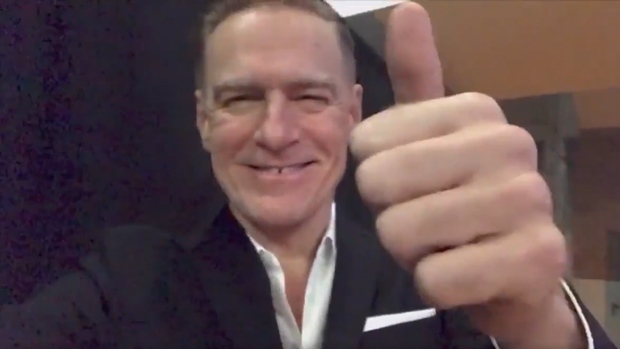 Canadian singer-songwriter and Kingston native, Bryan Adams, will be waking up the neighbours this December.

The NHL has announced Adams is coming to perform at the NHL 100 Classic.

The outdoor game at Lansdowne Park will be played December 16, as the Ottawa Senators and the Montreal Canadiens replay the NHL's opening night, almost 100 years to the day.