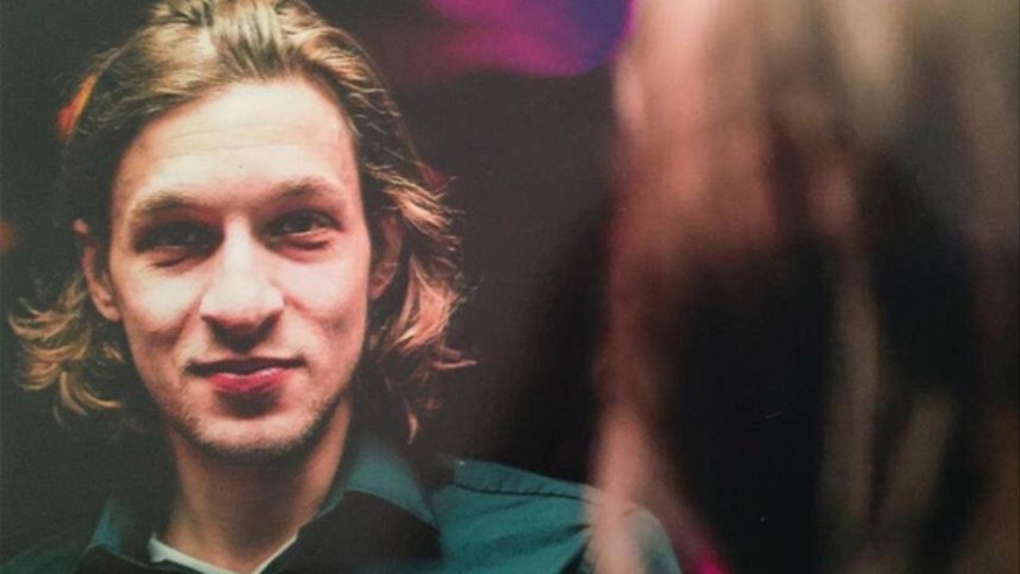 The body of 33-year-old Damian Sobieraj was pulled from the St. Lawrence River in Brockville on Septmeber 14. (Go Fund Me)

OTTAWA -- A Brockville teenager has been sentenced to just shy of one year in jail for manslaughter in the death of Damian Sobieraj in Hardy Park two years ago this month.

The teen girl, who can't be named under the Youth Criminal Justice Act, is now 16, but was 14 when she pushed Sobieraj into the St. Lawrence River and watched him drown after an argument in September of 2018.

She was convicted of manslaugter in January and on Monday, an Ottawa judge sentenced her to 11 months of open custody to be served in a youth facility. The 11-month sentence will be followed by 25 months of community supervision, short of the maximum youth sentence of three years for manslaughter with no criminal record. The girl had been in custody since her conviction earlier this year.