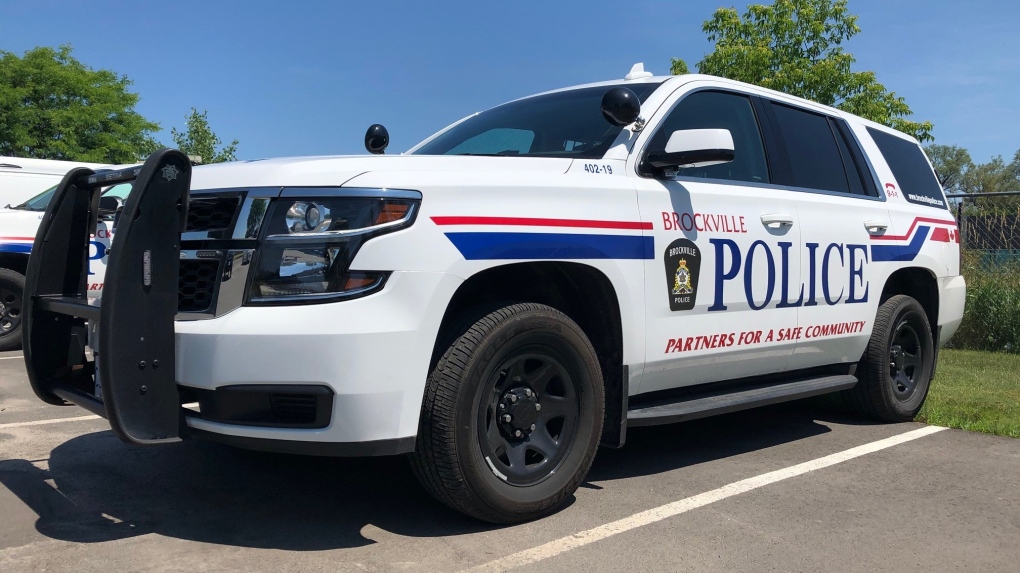 A 50-year-old man is facing several firearms and drug offences after Brockville Police investigated a suspicious vehicle in the area of the Via Rail station.

At approximately 9:30 p.m. Tuesday, an officer investigating a suspicious vehicle on Perth Street in Brockville found the occupant of the vehicle was wanted on an unendorsed warrant and a conditional sentence order.

Police say when the officer arrested the man, they found a Derringer style Smith and Wesson revolver hand gun, brass knuckles and a switchblade knife.

"Additionally, almost 90 grams of crystal meth was concealed in his coat," police said.