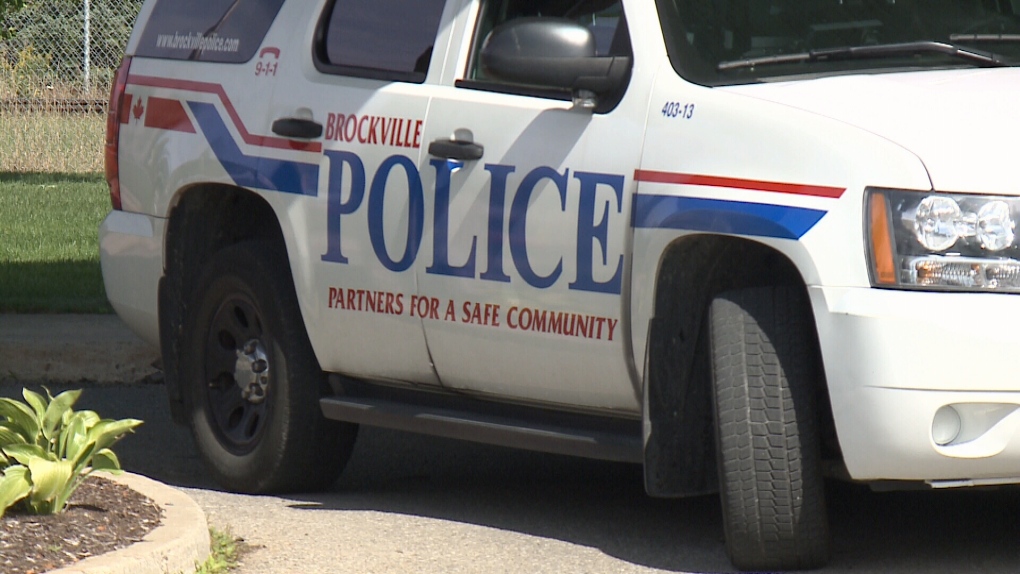 When police and paramedics arrived at the scene on Cedar Street, they found the victim, Matthew McKinnon, with serious stab wounds. Paramedics tried to save McKinnon but he succumbed to his injuries.

The accused male, 34-year-old Ryan Russell Ballantyne, has been charged with second-degree murder as well as weapons charges and remains in custody.