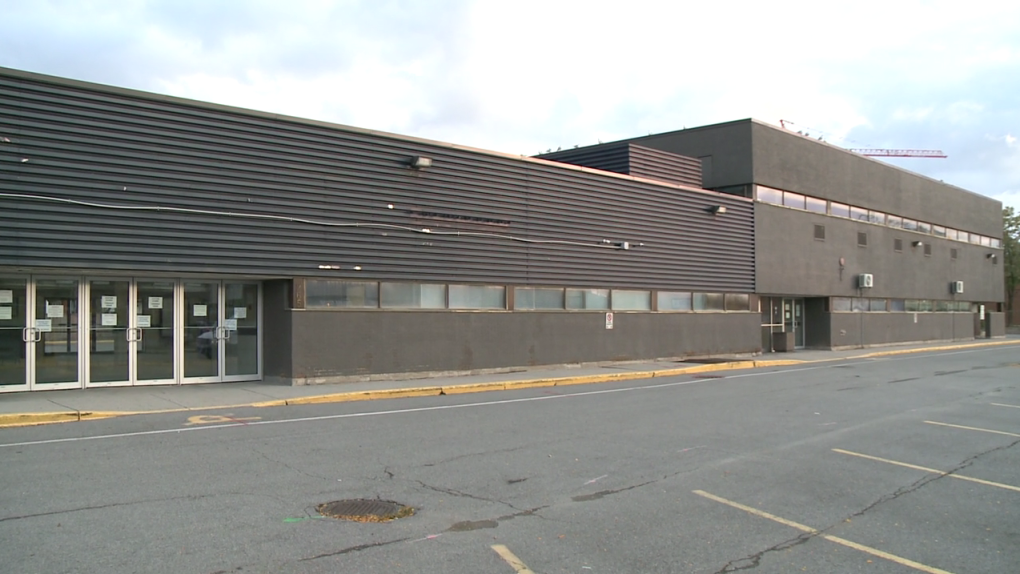 The Ottawa Central Station at 265 Catherine St. has been in operation since 1972, though Greyhound ceased serving the station in October 2020 amid the COVID-19 pandemic. It is unclear when or where Greyhound service will return to Ottawa.

In a news release Monday, Brigil said it is in the process of purchasing the 2.55 acre site and plans to begin new construction in 2023.

"Brigil is still in the preliminary design phase, and expects to file its project with the City this spring," the company said. "An architectural design competition involving local, Montréal and Toronto architectural firms is already underway."

The company says it has lofty plans for the area, envisioning what it called "a hub of luxury rental condos, office space, hotel buildings, neighbourhood restaurants and specialty stores." Current zoning in the area allows for up to 27 storeys, the news release said.

The station is currently owned by Crerar Silverside Corporation. Brigil said the offer to purchase the property was accepted and the conditions set in December 2020. The transaction is scheduled to officially close on March 1, 2021.