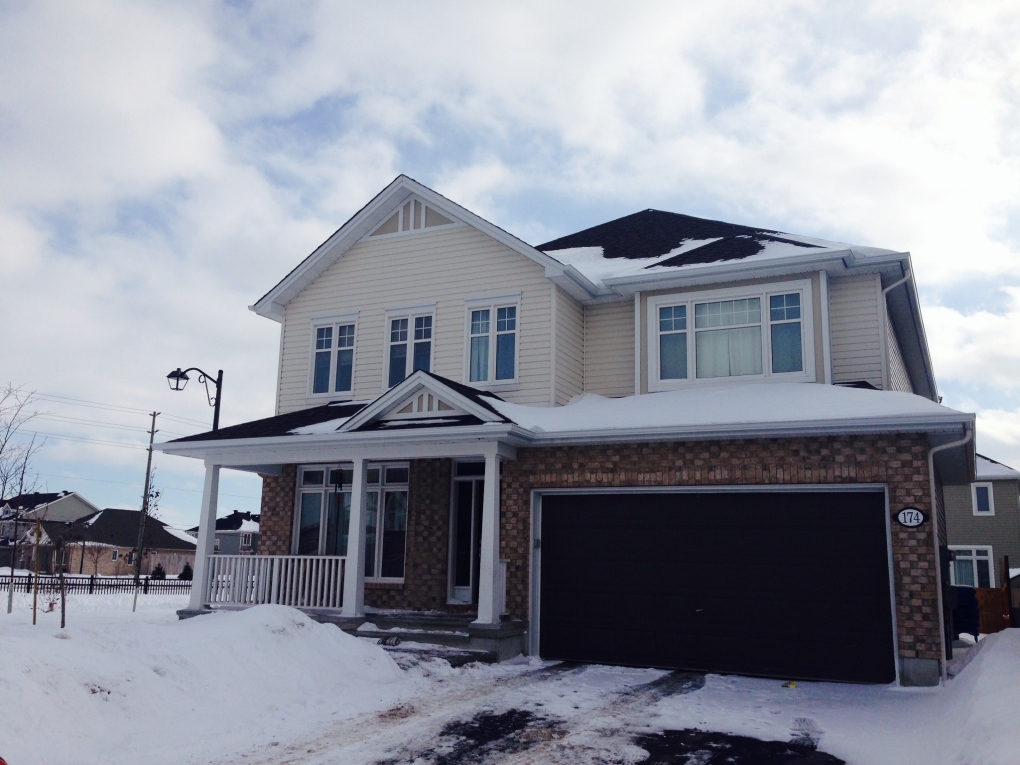 43-year-old Jagtar Kaur Gill was found dead in her home on Brambling Way in Barrhaven on Thursday, Jan. 30, 2014. Her death is being investigated as a murder. This is the first homicide of 2014 in the capital.

Ottawa police have confirmed the death of a 43-year-old woman found in a home on Brambling Way is being investigated as a murder.

Police have identified the victim as Jagtar Kaur Gill. This is the first homicide of 2014 in the capital.

Police arrived on scene in the Barrhaven community around 1 p.m. Wednesday afternoon. Police say a man and child discovered the body of a woman in the home.

Neighbours say a couple lived there with their three children and possibly their grandparents as well. They say the family has lived there for about a year-and-a-half and mostly kept to themselves.