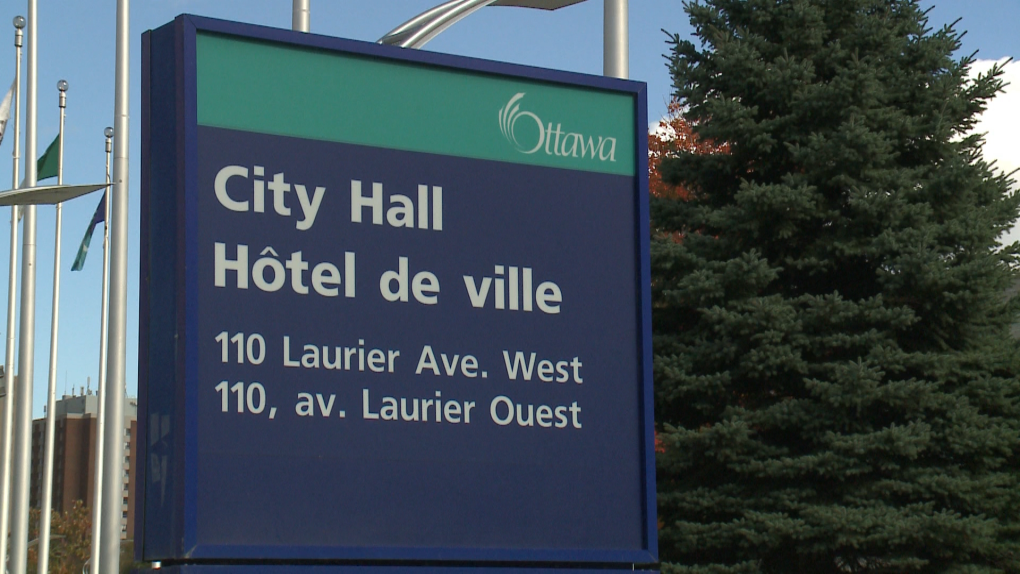 You will not be able to buy bottled water from vending machines in city of Ottawa facilities by the end of June, as the city aims to eliminate the sale of plastic water bottles in facilities.

In a report for the Community and Protective Services Committee, staff say the city has worked with Coca Cola to eliminate water bottles from vending machines by the end of the second quarter.

The city currently has a contract with Coca Cola for vending machines and concession counter sales, bringing in $276,000 a year in revenue for the city. The contract was initially intended to end in 2016, but the city didn't meet the minimum volume commitment (MVC) for selling cases of drinks.

There is currently an outstanding balance of 22,688 cases of Coke products to be sold.

In 2020, former Coun. Jenna Sudds asked staff to look at possible options to eliminate the sale of plastic water bottles from the city's administrative, recreation and cultural facilities.

"Based on recent sales volumes, it is estimated that the City will achieve the outstanding MVC requirements in approximately 36 to 48 months," said staff.

"By eliminating the sale of this product, it is estimated that the timelines to achieve the MVC would be extended by an additional year once the volume of sales on the remaining products returns to pre-pandemic levels."

Staff are working with the vendor to work out specific details on eliminating plastic water bottles from vending machines, but all bottles are expected to be removed by the end of the second quarter.

According to the response to Sudds' motion, the city says it has taken steps over the last five years to provide "alternatives to bottled water" at its facilities.

The city has also begun to include a restrictive clause for plastic water bottles in rental and service agreements with third parties.

In June 2019, the committee on environmental protection, water and waste management approved a motion from Coun. Catherine McKenney to eliminate the discretionary single-use and foamed plastics in city buildings.  The motion also called on the city to refresh its public education program on the accessibility of municipal water and to "dispel the misconception that bottled water is of a higher quality than municipal water."