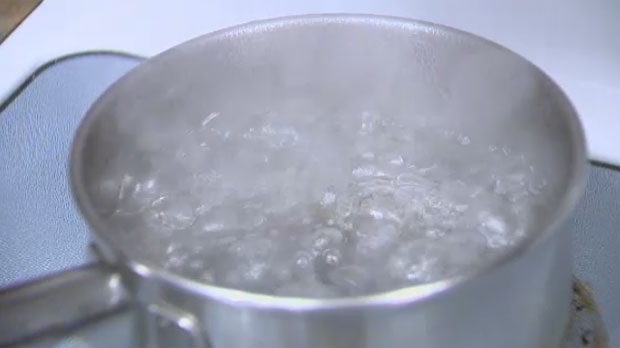 West Quebec residents in the Pontiac and Maniwaki  are under a boil water advisory. The Pontiac region has been under the advisory since Thursday, in Maniwaki, a watermain broke early Sunday morning. It is believed the cold weather caused the break.

In the Pontiac, a piece of electronic equipment broke down and the treatment plant cannot operate without it. Officials are warning residents to boil water for no less than one full minute before consuming it. That included drinking, brushing your teeth, making ice cubes and washing or cooking with it. The use of your dishwasher is fine at the hottest setting.

The municipality does not expect the treatment centre to be properly functioning for at least 10 days. For updates, you are advised to check the website, municipalitepontiac.com. For Maniwaki, residents there are urged to check social media sites for an update on their boil water advisory.