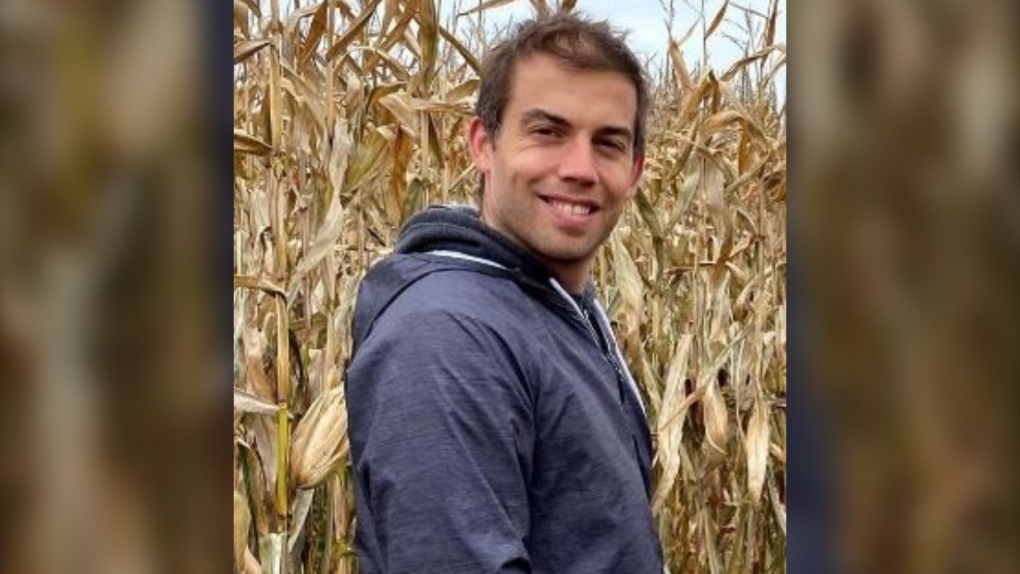 The body of a Shopify executive who went missing seven months ago has been recovered in a pond in the city's east end.

Ottawa police say human remains were located in the water of the Rockcliffe Pond in the area of Sir George Etienne Cartier Parkway and C.H. Airport-Marina Road on Saturday afternoon. The remains were recovered by the Marine, Dive and Trails Unit.

Police say a forensic identification process confirmed Wednesday the remains are those of Brett O'Grady, 35, who has been missing since last October.

Investigators have concluded that foul play is not suspected in O'Grady's death.

O'Grady was reported missing in October and was last seen in the area of Avro Circle near the Aviation Parkway. His family said O'Grady went for a bike ride while working from home on Oct. 14, and didn't pick-up his son from daycare in the afternoon. O'Grady's wallet and cellphone were left at the house.

His bicycle was found by a neighbour near the family home.

Emergency responders spent days searching in the area of the Sir George-Étienne Cartier Parkway, Polaris Avenue, the Ottawa River and the Aviation Parkway, but there was no sign of O'Grady.

O'Grady's family said police suspended the search in the area four days after he disappeared because they believed he was no longer in the area, but an investigator continued to follow up on tips.

O'Grady was the head of treasury and risk at Shopify.

His family had offered a $10,000 reward for tips that lead to Brett being found. Shopify provided funding for a search and rescue expert from Alberta to come to Ottawa to assist in the search.