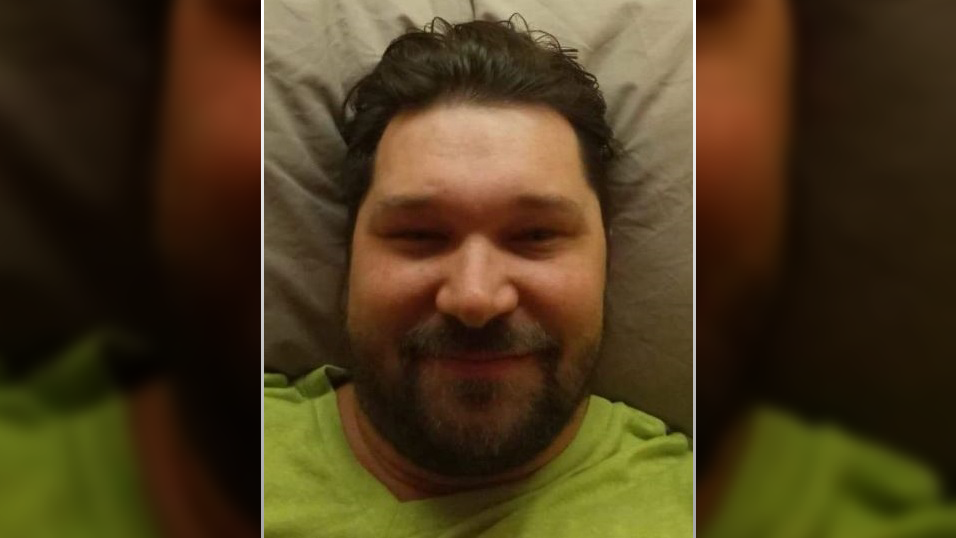 40-year-old Peter Prachar has not been seen since Oct. 10, 2019 in the Algonquin College area. Police confirmed Tuesday, Nov. 5th that his body had been located. No foul play is suspected.

Police confirmed Tuesday, Nov. 5th the body of a missing Ottawa man has been located.

40-year-old Peter Prachar was last seen October 10th in the Algonquin College area. His family and various volunteers helped with the search over the last several weeks.

Police say foul play is not suspected and there will be no other information released, at the request of the family.