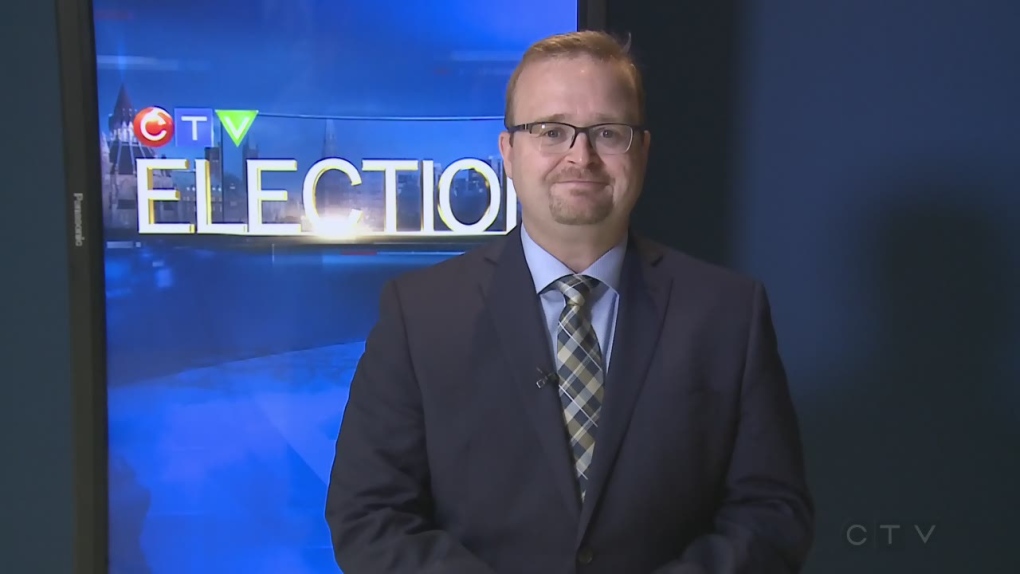 “I am honoured that my community has chosen me to be their representative at Queen’s Park," Blais said in a news release following the results Saturday afternoon. “Orléans deserves a strong advocate who will fight for real progress in our community. I am determined to continue this work at the provincial level and stand up for what’s right in the face of callous Conservative cuts.”

Blais, who represents Cumberland ward in the city's east end, announced in October that he was launching a bid to become the Liberal candidate replacing Marie-France Lalonde as the MPP for Orléans.

Lalonde resigned her seat in the provincial legislature to run for the Liberal party in federal election and won.

Blais was first elected in Cumberland ward in 2010.

Premier Doug Ford must call a byelection in Orléans no later than March 23.