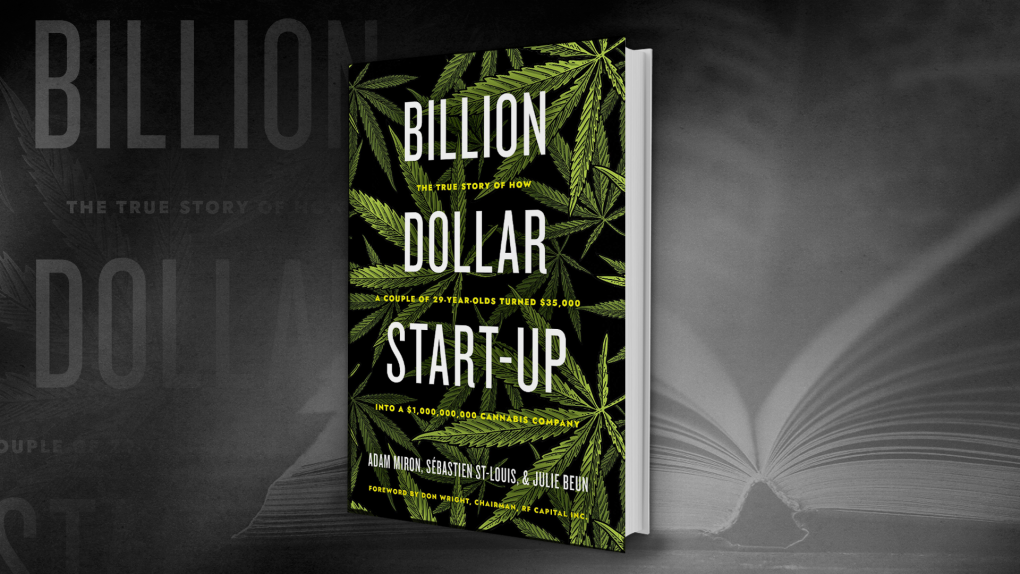 OTTAWA -- Fewer than 100 Canadians who started a company have lived to see it become worth a billion dollars.

Two of those Canadians live here in Ottawa and their fortune is due to cannabis.

HEXO, in its early days called Hydropothecary, has been part of some of the biggest cannabis deals in global history.

Maybe it made you rich, depending on if, or when you invested, and when you sold.

This article is not about pot stocks or the state of the pot industry. It’s about "Billion Dollar Start-Up", the newly released book co-authored by Miron, St-Louis, and Julie Beun, the publicist, writer and content strategist who had a front row seat during the company’s early days in a small basement on Spruce Street in Little Italy.

"Adam and Seb started with $35,000 from Seb’s VISA and line of credit, then raised $1.1 million from family and friends. That was the scariest part, because as Adam says, if they blew it, they would not have a house or a friendly couch to sleep on. But they turned that $35,000 into a billion-dollar cannabis company within five years," says Beun.

In their first interview since the book’s launch this week, Miron told the CTV News at Noon audience he remembers that feeling only too well.

"There was a moment, it was New Year’s Eve 2013. We had about 40 people at our house. As we were counting down from 10, I had a bottle of champagne to pop. It was like everything slowed down. Everything. I looked across the room and I saw basically everybody in this room was now invested in this company. It wasn’t just us.”

The book chronicling the ups and downs, (and there were many) personal setbacks and financial hurdles tells an intimate story of the business and individuals involved.

It is more than a business story; it’s an historic account of Canada’s road to legalization.

"Billion Dollar Start-up" is about the strong beliefs of determined business guys willing to cover payroll with a credit card.

When Beun was approached to work with the team back in the early days, she was filled with trepidation.

“The year before I started, a friend told me about how he wanted to start a cannabis company because the government was making it so people could produce and sell weed. I told him he was bonkers and that he’d be a target for biker gangs," said Beun. "The following summer, I was working for a cannabis company destined to be one of the most successful in Canada. Oh, the irony!” 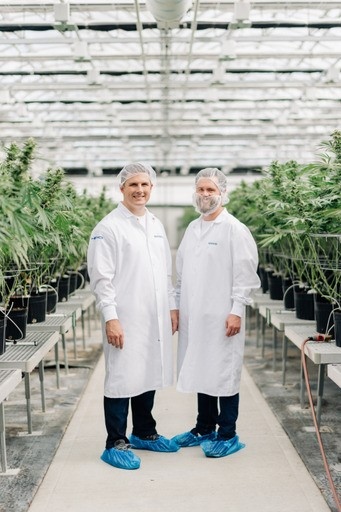 Miron and St-Louis have both always had an entrepreneurial approach to life.

But when St-Louis pitched the medicinal marijuana potential to Miron, Miron recounts his reaction to that July 2013 conversation.

"Marijuana? Is he (expletive) kidding me? Uh, wait, this is Seb.  Seb doesn’t kid about money. But mari-(expletive)-juana? That’s insane.”

That is the honest reaction in print.

On live television, Miron was more delicate with the memory.

“It wasn’t love at first sight, if I’m to be honest. But it was only because I didn’t know that this new regulated framework was coming out. The fact that (St-Louis) had seen that in the Gazette and he knew what was happening."

"He said ‘I’ll tell you what. Let me come by your house tomorrow. I’ll run you through a few spreadsheets.' I thought I’ve got to have an open mind, let’s do it. Fifteen minutes into his spreadsheet talk, the next day, I was like, yeah, this is a good business. Let’s do this,” reflects Miron. 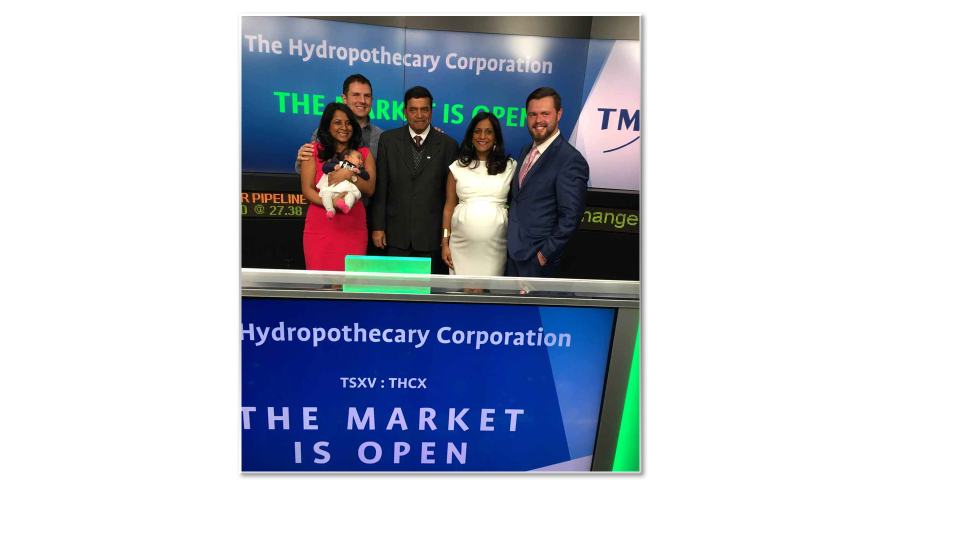 At that time, Adam Miron did not know his father would be the company’s first client.

“He was diagnosed with cancer and as soon as we had our license in the medical world, he was client number one for us. The book, it discusses that process, and when he passed away. It was a really an emotional journey.”

“That really underlined the medical uses of cannabis for us all,” says Beun.

The cannabis industry is at very different place.  There is speculation that U.S. President Joe Biden in the White House could create a boon with more potential legalization.

Miron, who is an active director in the company, still on the board and a large shareholder, has an unwavering faith in the brother-in-law who got him into the business.

“Sebéstien is probably, by far, the longest running CEO in the Canadian cannabis space and that’s for a reason. He has put his company on a course. He has been the leader of this organization through and through, and continues to push forward as we see some companies, big and small start to fail," said Miron.

“I think really what we set out to do in our basement seven years ago was to build a company that was around for decades. That’s what we’re doing. That’s starting to become really apparent.” 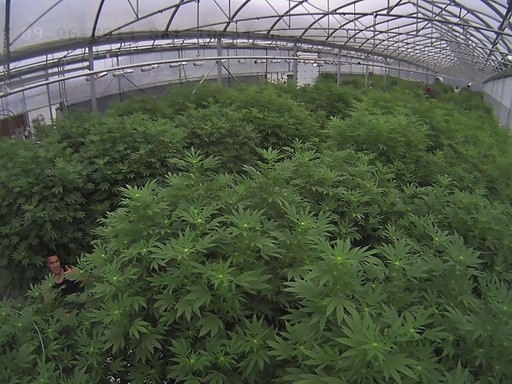 “This is such an amazing story of some unusual circumstances where a federal government is challenging a black-market industry and making it legal, so you have people who are real visionaries, entrepreneurs through and through," says Beun.

Beun is happy to have been taking notes along the way.

In the book, the authors acknowledge all members of the HEXO team:

“Whether you are the hundreds of hands diligently cultivating our plants or part of the team fanning out across the globe in search of new opportunities, each of you has our gratitude for your part in our incredible success.”

“Finally, this journey began with the pioneers of legalization, the early advocates of medical cannabis who risked criminal charges and outliers who raised their voices for change.  The entire cannabis industry owes you a debt of gratitude.”

This week the book debuted on Amazon at number one, nationally, in the “Memoirs and Biographies” category.