OTTAWA -- In Kanata, Ont., a small walking path is being guarded by a very territorial bird, to the point where it tries to attack any passerby who dares cross its path.

And this bird means business.

Residents in the area have named the red-winged blackbird "Pete."

Sandra McIntosh walks the path daily with her husband who just happens to share the same name as the bird.

“You just have to be on your guard every time you take a walk along this path,” says Sandra McIntosh. “Every spring, there's a red-winged blackbird that swoops down at everyone that walks by.” 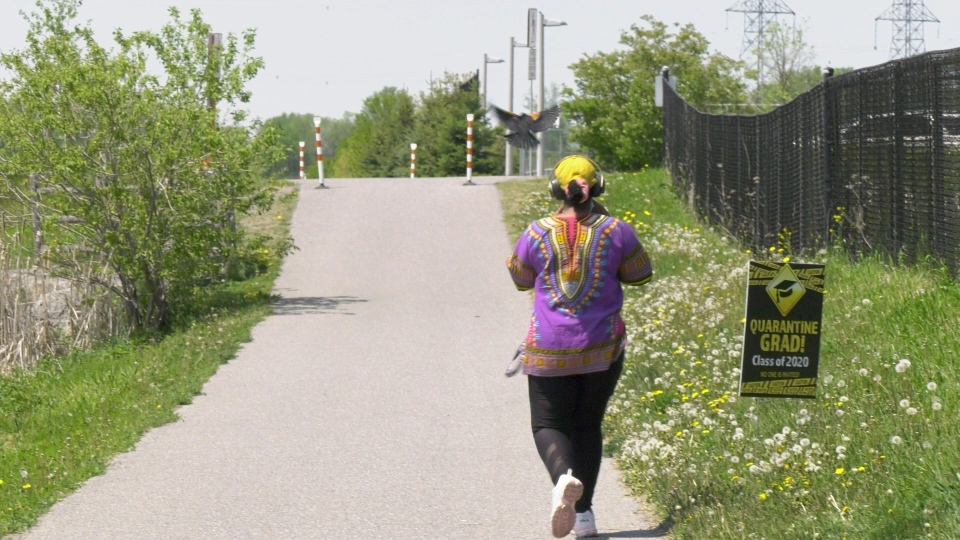 For years, Pete has been attacking anyone who gets in his way, including Peter McIntosh, as he jokingly describes.

“Yesterday, we were walking along this path, we saw the bird, he didn’t attack at that time. So, I thought, let's try this out. I turn around and walk back and he swooped down and I had to fight him off. It was brutal.”

Many Kanata residents in the area know of Pete, and are fully aware of what to expect when passing by his territory.

“This bird does this every year,” says Medina Dasylva

Residents in the area have even put up signs to warn people that Pete might be lurking. 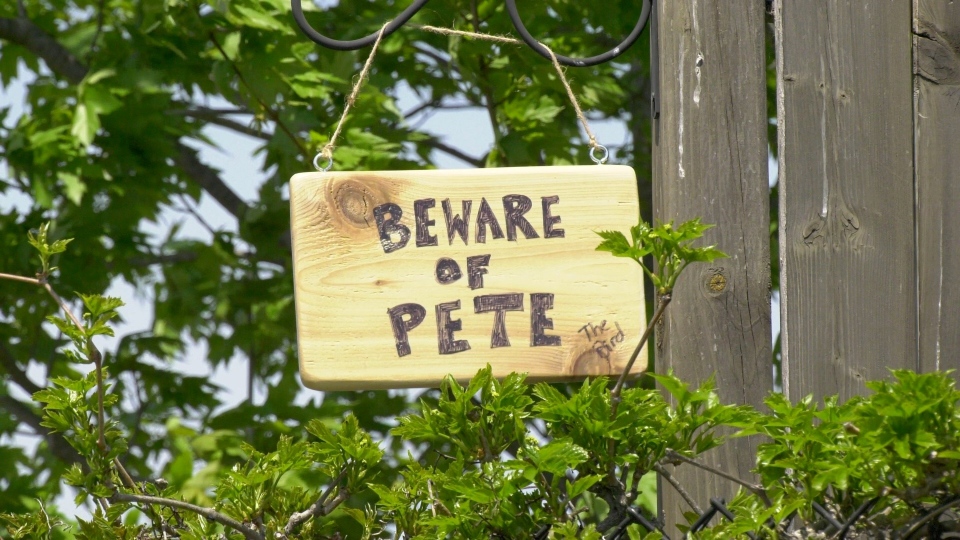 “It’s not like you hear fluttering of wings. It’s more like a snake coming right for your head,” says a man who was just attacked.

“You duck. You start running. And then you usually hear this hissing,” says Mullan. “Recently I was biking by, going pretty fast, and I’m just looking down and I see my shadow, and I see the bird's shadow just coming right in on me.”

Experts say the attacks are most likely due to a nest near by that Pete is protecting, and he's doing a good job of it.

"This species is not one that mates for life with one female, rather it establishes a territory where it may have several females nesting at one time. The better the territory and the more protective the male is, the more females he will be able to attract and mate with," said Patty McLaughlin, education program manager with the Ottawa Valley Wild Bird Care Centre. "The behaviour he is displaying is completely natural but certainly on the more aggressive end of the spectrum... There is not much to be done to discourage him, he is just doing what is natural and what will make him a successful breeder."

McLaughlin said the swooping will likely end as babies leave the nest in the summer but, in the meantime, walkers should be cautious.

"If people do need to walk through, an umbrella is not a bad idea." 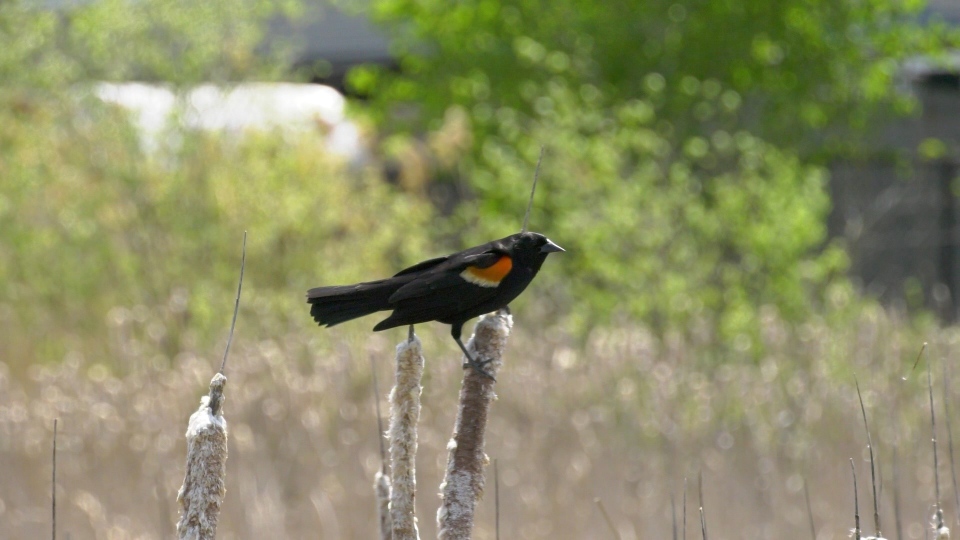 There are plenty of red-winged blackbirds here, but there is only one Pete.

“They’re all along this creek,” says Mullan. “Just this one has a vendetta for anyone who comes near its home it seems like.”

So, if you find yourself walking down this path in Kanata’s Trailwest, just know that you might be running for your life from Pete, the red-winged blackbird who owns this trail.

“It’s good to know that I’m not the only one he’s picking on,” laughs Abel Dasylva.