OTTAWA -- A well-respected longtime staff member at an Ottawa community health centre has died after he was stabbed in Chinatown Friday morning.

Officers responded to a call at just after 9:40 a.m. for a stabbing at the intersection of Somerset Street West and Arthur Street. Police say officers found a man that had been stabbed. He was taken to hospital, where he was pronounced dead.

Police say the suspect also stabbed a second person nearby around 11:50 a.m. That person was seriously injured and taken to hospital.

Police have identified the homicide victim as Carl Reinboth, 64, of Ottawa. Reinboth was a harm reduction worker at the nearby Somerset West Community Health Centre, officials there confirmed.

"We are devastated that Carl Reinboth, a member of the Somerset West Community Health Care staff, has died," excutive director Naini Cloutier said in a statement. "He was a much loved and respected member of our staff who had been with SWCHC for many years. In his job he provided thoughtful support to many members of our community. Clients trusted him.

"We join his family and friends in mourning his death. Our deepest sympathies go to his family and to all who knew him. Carl will be sorely missed. This tragedy is a great loss to the SWCHC family." 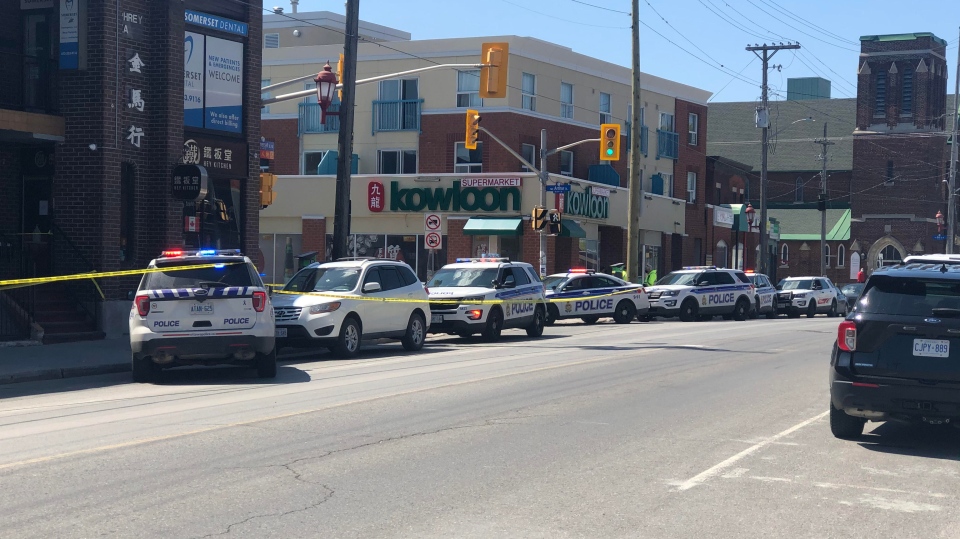 In a video posted to YouTube earlier this year by the Ontario Harm Reduction Network, Reinboth said he stopped daily drug use in 1992 before becoming a harm reduction worker and helping others.

"I honestly believe my centre's doing about as good a job as it can possibly do," he said. "It's a dream to work there, really."

In a tweet, colleague Louise Lafond remembered Reinboth as a "fierce advocate for drug users and all who are marginalized."

"My heart is broken and will be reborn with the memory of your compassion," she wrote.

Police say the same suspect also stabbed an 84-year-old man about two hours later, around 11:50 a.m., on Somerset Street West near Bronson Avenue. The Petro-Canada gas station on the corner was cordoned off Friday for that investigation. 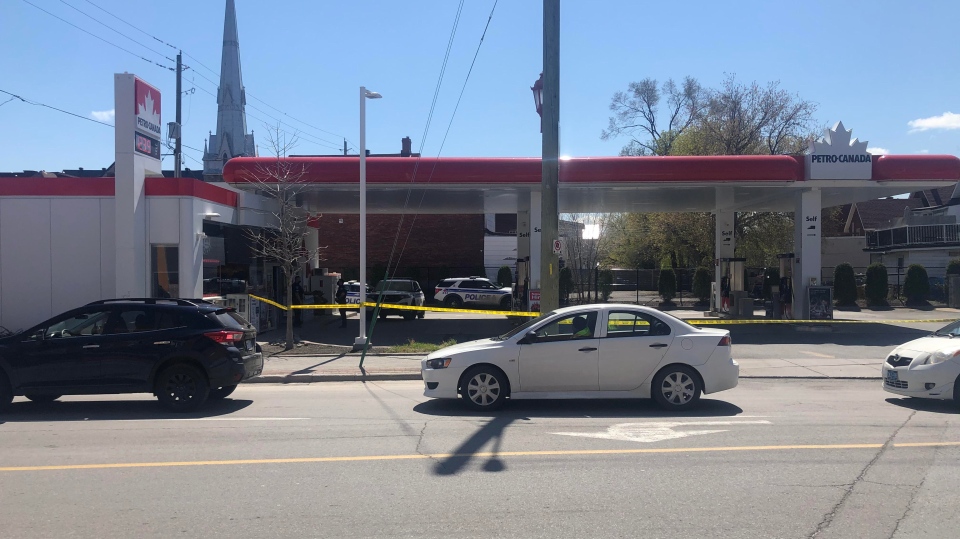 That victim was taken to hospital with serious injuries, police said. The victim remained in hospital Saturday morning.

Early Saturday morning, Ottawa police said Honor Charley, 20, of Ottawa has been charged with second degree murder in connection to the death of Reinboth.

Charley is also charged with aggravated assault and attempted murder.

The incident, which happened in broad daylight on a well-travelled downtown street, left neighbours shocked.

"I find it alarming, and it's absolutely stunning that something like this would happen in our neighbourhood," one neighbour said.