Belleville, Ont., man given conditional sentence in 2012 death of baby 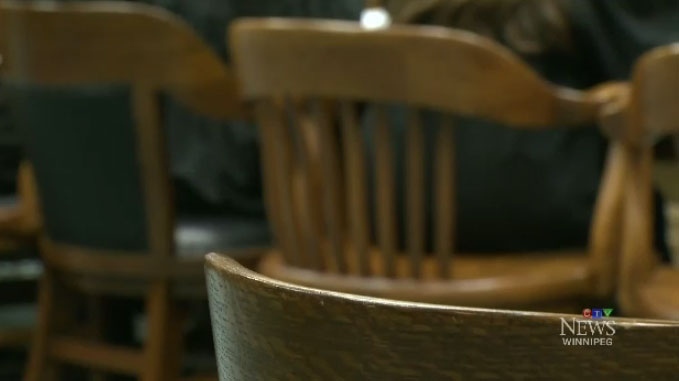 BELLEVILLE, Ont. -- A Belleville, Ont., man has been given a conditional sentence in connection with the death of a small child.

Twenty-five-year-old Casey Raven-Spence pled guilty on Monday to failing to provide the necessaries of life, and besides the conditional sentence, he was placed on 12 months probation.

A co-accused, 24-year-old Tia Coles, also of Belleville, was also handed a conditional sentence and received six months probation when she entered a guilty plea to the same charge last May.

The pair were arrested by Belleville police in September, 2013, following an investigation into the death of an infant at a home in the city's east end in April 2012.

They were charged at the time with criminal negligence causing bodily harm, but the charges were reduced before they pleaded guilty.

The age of the child was not released.