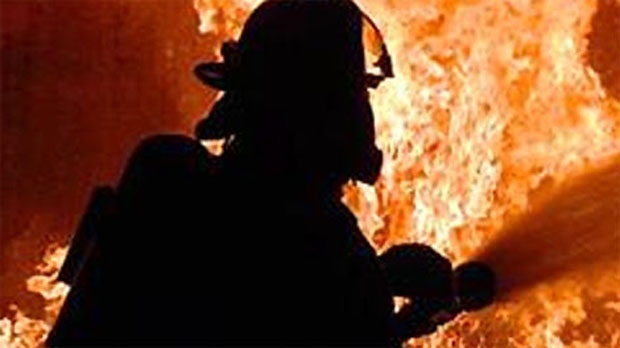 BELLEVILLE, Ont. -- A man who had been critically injured in a Belleville fire has died.

The man was airlifted to a hospital in Toronto after he sustained life-threatening burns in the fire at his ground-floor rowhouse unit late Monday evening.

City Fire Prevention Officer John Lake says the 49-year-old man died last night, but his name has not been released.

Firefighters managed to contain the blaze to one home in the seven-unit building.

No one else was injured.

The cause of the fire, and a damage estimates haven't yet been determined. Ontario's Fire Marshall is investigating.