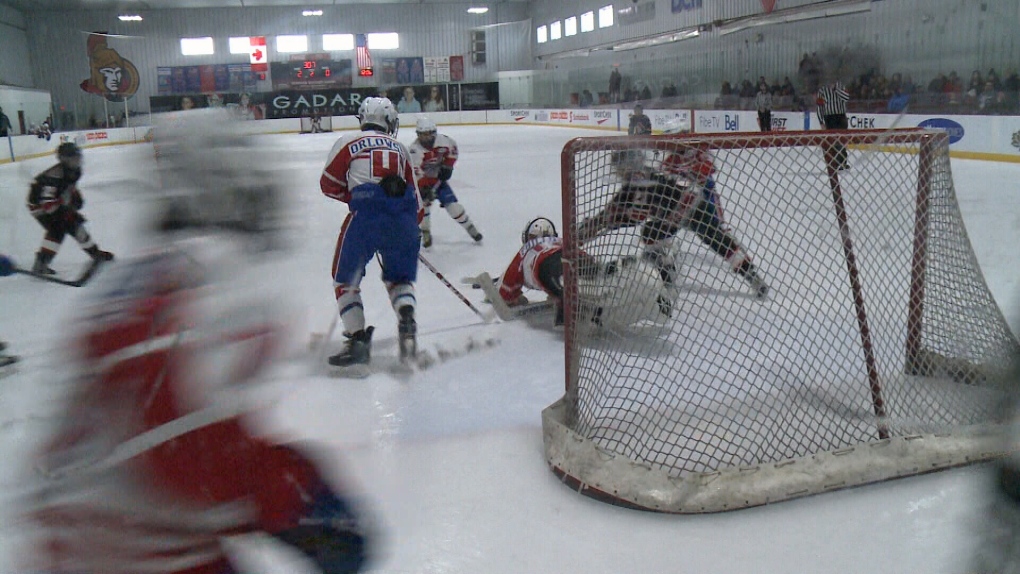 OTTAWA -- An annual hockey mainstay in Ottawa won’t proceed as planned this year.

The annual Bell Capital Cup, which bills itself as the world’s premier atom and peewee hockey tournament, has been indefinitely postponed because of the COVID-19 pandemic, organizers announced Monday.

“Following the review of several possible scenarios, and in recognition of Hockey Canada’s evolving Return to Play plan, it was determined that holding the tournament at its usual time was unfeasible,” the tournament’s board of directors said in a news release.

The tournament is a holiday season tradition in the capital region, with hockey teams from around the world taking over hotels and rinks across the city for several days in late December. Last year's tournament featured more than 3,500 players from 200 teams.

This year’s 22nd annual event was scheduled to start on Dec. 28.

Organizers said given the current regulations in place, holding a large-scale event was not possible. The challenges for international teams, given travel restrictions, meant they would not realistically be able to participate.

Hockey Eastern Ontario, the tournament’s governing body, is also not currently allowing tournaments of any size.

Organizers say they are looking into possibly holding a tournament later in the winter, or postponing the 22nd annual tournament until its usual time the following year.

In August, the Quebec International Pee Wee Tournament cancelled its 2021 tournament because of the pandemic. It had been scheduled for February.