Bees buzzing and producing honey at Senate of Canada building

OTTAWA -- On the east side of the Senate of Canada building in downtown Ottawa, hundreds of thousands of bees are hard at work producing honey.

"People ask me, do you get stung? And the answer is yes, every time you go out. It’s amazing if you don’t get stung," says Bill Thurlow, who has been a beekeeper for 40 years and takes care of the hives at the Senate.

"In each hive, at this time of year there will be between 50-thousand to 60 or 70 -thousand bees," says Thurlow. "There’s only one queen, about 90-95 per cent are worker bees which are the females. And the rest are drones."

The 13 bee hives were installed last summer, each painted with flags representing Canada’s provinces and territories. Not only is it decorative, it helps the bees identify where their colony is because each one has a different face. 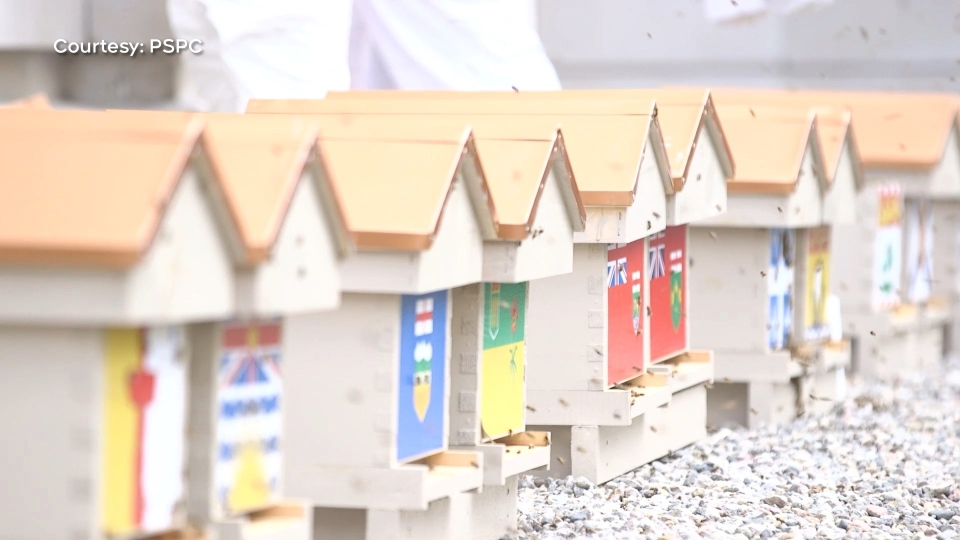 The bees are producing an average of 130 pounds of honey per hive. That’s the equivalent of approximately 40 litres, or 165 cups of honey.

"It’s one of the most productive because of its close proximity to all of the flowers in downtown Ottawa," says Thurlow.

And the proximity has many benefits. 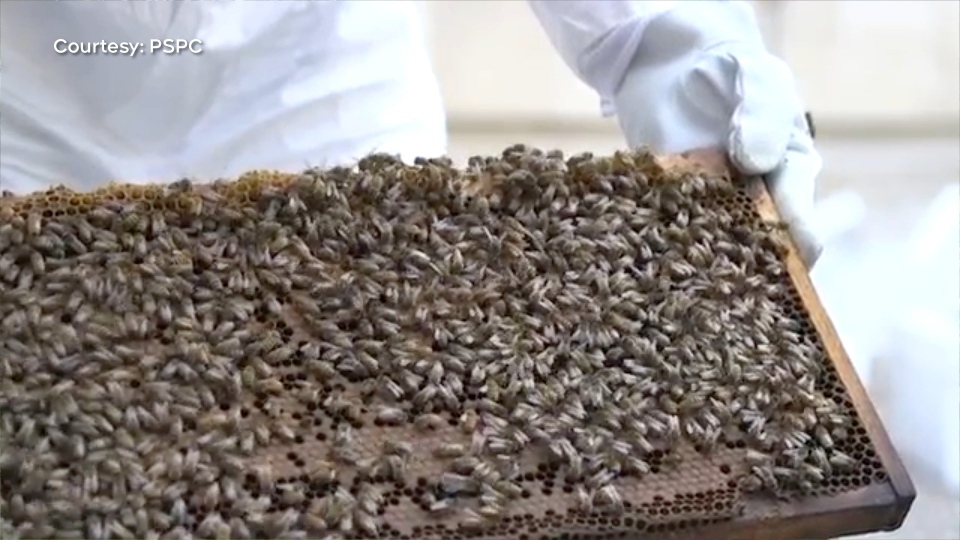 "When we were doing the renovation of the building we were looking for ways to improve the environmental sustainability of our project," says Carl Dubé, Director General of Project Management at Public Services and Procurement Canada, Parliamentary Precinct.

"We had heard about the Fairmont’s urban bee program and there was obviously linkages with the building between the Chateau Laurier and the former train station."

"For us, this was a great partnership, to be able to help with the sustainability of our honey bees," says Deneen Perrin, Director of public relations at the Fairmont Chateau Laurier.

And every drop of honey produced here, ends up right back where it started. Produced locally by Thurlow. 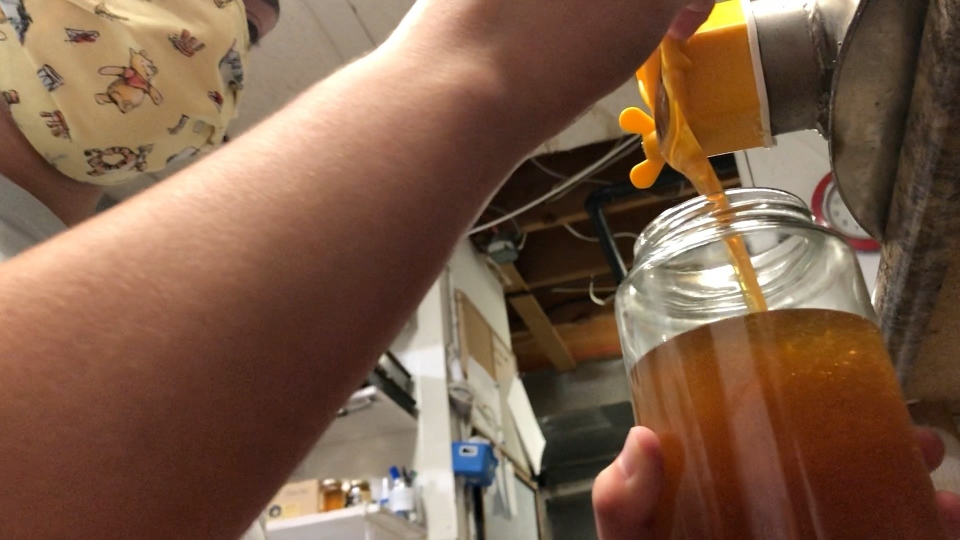 "We work with Heavenly Honey, which is a local producer," says Perrin. "And we of course get all of the honey from Heavenly Honey that is produced right here, right in front of the Chateau Laurier."

Downtown Ottawa might seem like a strange place to keep an apiary of almost a million bees, but there are reasons why it works so well.

"The bee populations are declining," says Thurlow. "This is why in Europe particularly they’re putting more and more bee hives in the city because there’s less use of pesticides and herbicides within municipal boundaries."

And while Thurlow has lost track of the number of stings he’s endured over the past four decades, he says he still loves what he does.

"I’ll put my hand out and the bees will be crawling all over it and you can see what pollen they’re visiting, what plants they’re visiting with the pollen. It’s good therapeutic exercise. I think most beekeepers talk to the bees as they work, ya know." 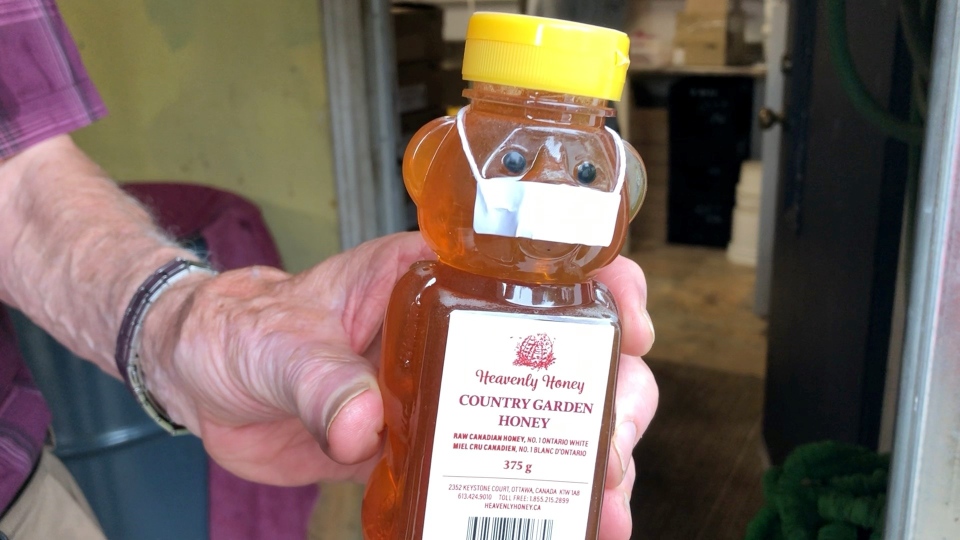