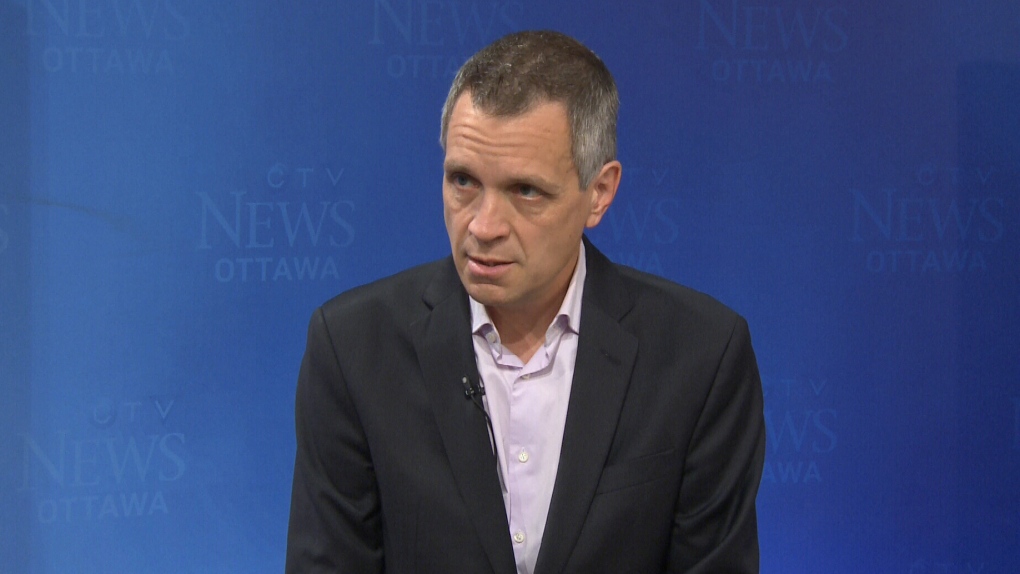 Sutcliffe is promising to build at least three new dog parks or dog runs over four years in "underserved neighbourhoods" including Stittsville, Kanata and Barrhaven. He said the parks would be on city-owned land but he said he would also work with the National Capital Commission to find space for dog parks on NCC-owned property.

There are 176 city of Ottawa parks where dogs are allowed to be off-leash, including 14 in Stittsville ward, 11 in Kanata North ward, 10 in Kanata South ward and nine in Barrhaven ward, according to the city’s website. At these parks, dogs may be let off their leashes, but they must be kept under control and kept at least five metres from any play structures or pools.

A spokesperson for Sutcliffe’s campaign said the exact nature, design and use of the proposed dog parks would be based on “the need, capacity and particulars of each location” and funded out of the capital budget.

On the subject of incorporating NCC property, Sutcliffe’s campaign said the NCC co-operates with the city on park space, citing Hampton Park as an example.

“Many NCC properties are used by Ottawa residents for dog parks. Mark is open to working and cooperating with the NCC on any and all matters for the benefit of residents in rural, suburban and in urban Ottawa,” the statement said.