Autopsy results for Sophie Fitzpatrick to be withheld 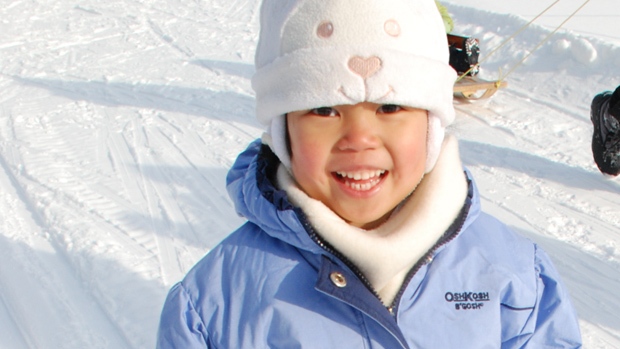 Seven-year-old Sophie Fitzpatrick was found dead in her Chelsea home on Saturday.

The autopsy results of the 7-year-old girl who was found dead at her family's home in Chelsea Saturday will not be released by Quebec provincial police.

The details surrounding Sophie Fitzpatrick's death will be held for the pending trial of her mother, Kathrine Defresne.

Dufresne, 53, has been charged with first-degree murder in Sophie's death. She will be subject to a 30-day psychiatric assessment, according to judge's orders.

The death has left the small town of Chelsea in shock.

Fitzpatrick was cleared of any connection to his daughter's death.

Dufresne will appear in court again on Nov. 24.