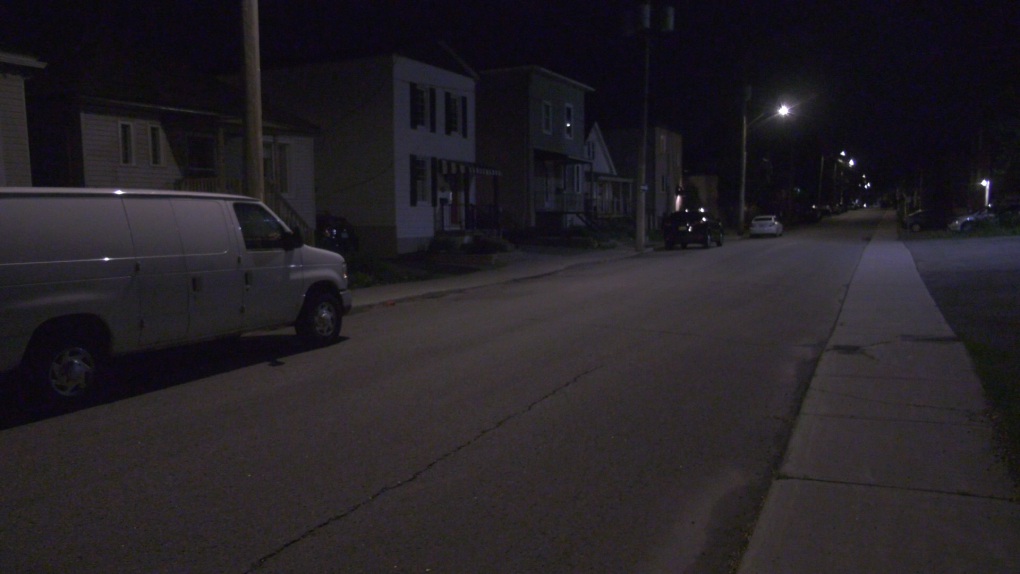 Police are searching for witnesses after a teenage boy was assaulted in Vanier Saturday night. The boy remains in serious condition, while five other teenage suspects were arrested. (Bryan McNab/CTV Ottawa, June 6, 2020)

Police say the boy was attacked at around 5:15 p.m. Saturday in the 100 block of Ethel Street, between Baribeau Street and Hannah Street. He was rushed to CHEO where he remains in serious condition.

Five teenage suspects, four boys and one girl, were all arrested near the scene.

Ottawa police now say five suspects have been charged with attempted murder and aggravated assault. One of them is also facing a breach of release order charge. All five are due in court Sunday morning.

The suspects cannot be named under the Youth Criminal Justice Act because they are underage.

Police are asking anyone who may have seen what happened to contact the Central Criminal Investigations Unit at 613-236-1222, ext. 5166.

Anonymous tips can also be submitted by calling Crime Stoppers toll-free at 1-800-222-8477 or at crimestoppers.ca.