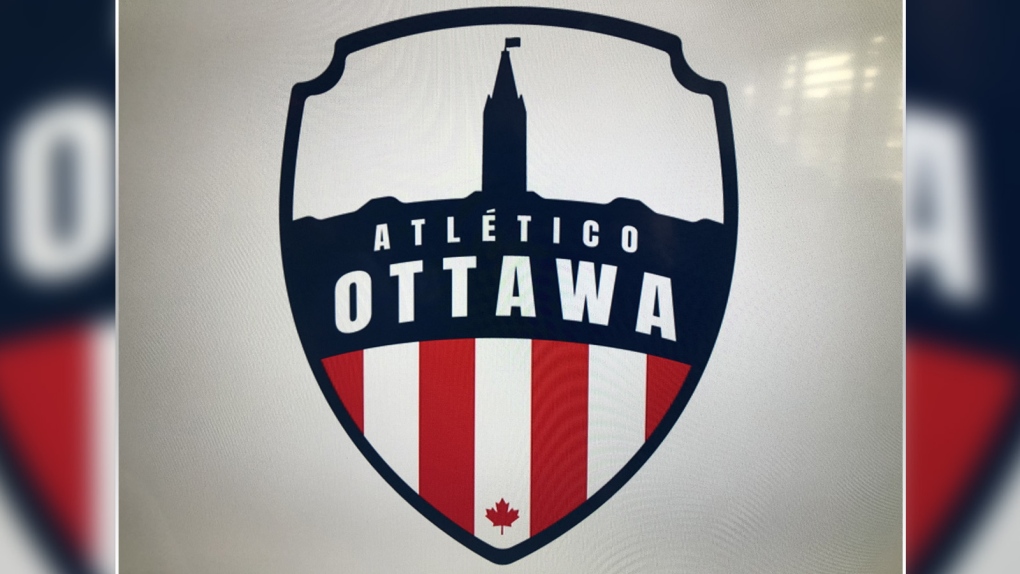 OTTAWA -- Atlético Ottawa will make its debut at TD Place on Saturday, May 16.

The Canadian Premier League has announced the home-openers for each club ahead of the league’s second season. The season will kick-off on April 11 with Hamilton’s Forge FC facing Cavalry FC of Calgary.

Atlético Ottawa will be the last team to play its home-opener this season.

According to the schedule, Atlético Ottawa will visit HFX Wanderers on April 27, and Valour FC in Winnipeg on May 2.

All eight clubs will play 28 matches, 14 at home and 14 away. The full schedule will be announced on Friday.