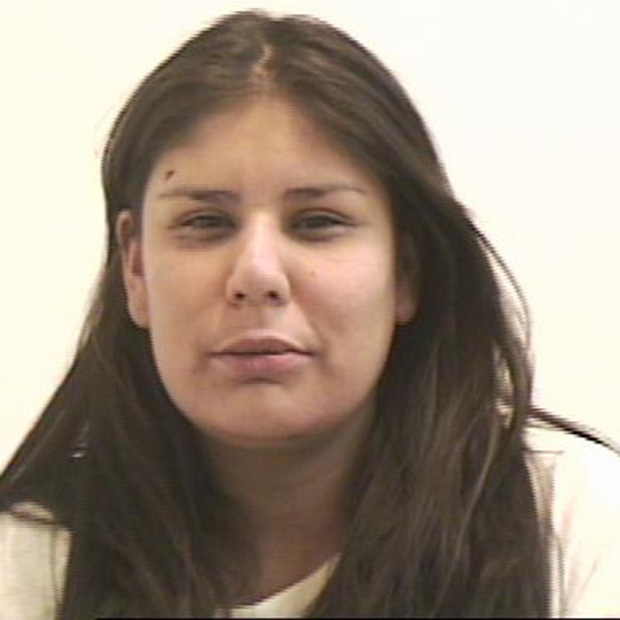 OTTAWA - The Ottawa Police Robbery Unit has laid charges in connection to a March home invasion and an arrest warrant has been issued for one female suspect.

On March 19, 2013, at approximately 8:00 pm, a male (aged late 60’s) answered a knock to his apartment door, the building being situated along the 600 block of Rideau Street. At that time, three females pushed their way into the apartment. Once inside, the women drank any alcoholic beverages the victim had on hand. When the victim got upset and threatened to call police, two of the women threw him to the floor, held him down, and stole his wallet. The third woman cut the victim’s phone to prevent him calling for help. On the way out of the apartment, the women also stole the victim’s DVD player.

One suspect, Marilyn Genaille, age 50 of Ottawa, was arrested days later and is currently in custody serving a serving a 6 month sentence in relation to this incident.

A second suspect, Cory Green, age 25 of Ottawa, was arrested and charged on July 29, 2013. She is charged with robbery, intimidation, forcible confinement, being unlawfully in a dwelling house, mischief under $5000 and conspiracy to commit an indictable offence. Green remains in custody and appeared by video in court on August 6, 2013.

The third suspect, Christine Green, age 22 of Ottawa, is now also wanted and an arrest warrant has been issued. She has been charged with robbery, intimidation, forcible confinement, being unlawfully in a dwelling house, mischief under $5000 and conspiracy to commit an indictable offence. Her current whereabouts are unknown but she is known to frequent the Market area. Christine Green is described as being 5’9”(175 cm), 200 lbs (91 kg), brown eyes, brown hair.