ARNPRIOR, ONT. -- Luke Sheldrick says he gets out to the skate park about twice a week.

“I don’t really come [to the Arnprior skate park] to be quite frank, I go to Almonte,” the 32-year-old says. What’s worse about that statement is Sheldrick is the president of the Arnprior Skateboard Association, a recently registered non-profit group.

“It’s not the most user-friendly park. The material wasn’t necessarily the best choice to surface the ramps with. The transitions from the ground up to the ramp isn’t smooth,” outlines Sheldrick, who says the list goes on. “The problem with parks that aren’t built out of concrete is that they degrade. It’s natural. It’s not necessarily anyone’s fault that this park is not at its prime anymore.”

The Arnprior Skateboard Association has been gathering signatures online for the cause, with well over 700 people on board.

Arnprior’s Manager of Recreation, Graeme Ivory, says the park was built at least 20 years ago, and not much has changed. The skate park currently sits fenced in behind the Nick Smith Centre, attached to a gravel parking lot that is unskateable. 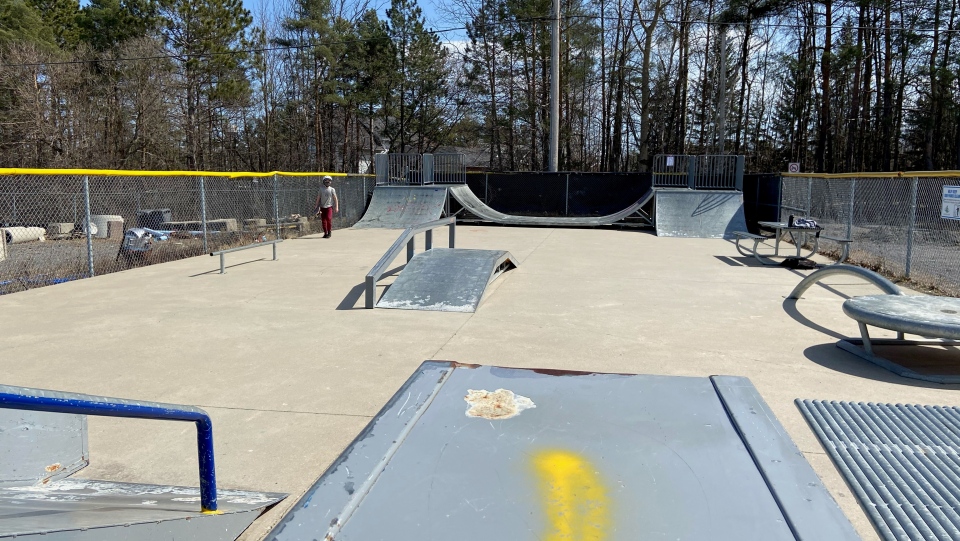 “It’s great that there’s a local interest group in the community that’s coming together to share that passion and hopefully provide us with some direction,” says Ivory.

The hurdles with projects like skate parks though are always time and money.

15-year-old Kade Chaput says he gets out and skateboards seven days a week, weather permitting, but like Sheldrick also admits that it isn’t always in Arnprior.

“I prefer to go to a skate park in Ottawa,” says Chaput. “I’d say mostly three to four times a week here and the rest of the time in Ottawa. I see a lot of cities, they’re a little bit ahead of the valley, always. It’s always like that. It is a bit frustrating.”

Kade’s mother Jane Chaput is a Community Liaison for the Skateboard Association, and is usually the one who drives her son into Ottawa three times a week.

“We tend to put money into parks for kids who are ages two to say eight or nine,” says Chaput, “and there’s not a whole lot for kids above that.”

But the local teacher says the need for a new skate park has become even more prevalent over the last year.

“Throughout the pandemic, Kade has been on a device minimally because he’s been out. It’s something you can do in your driveway, down the street,” she says. 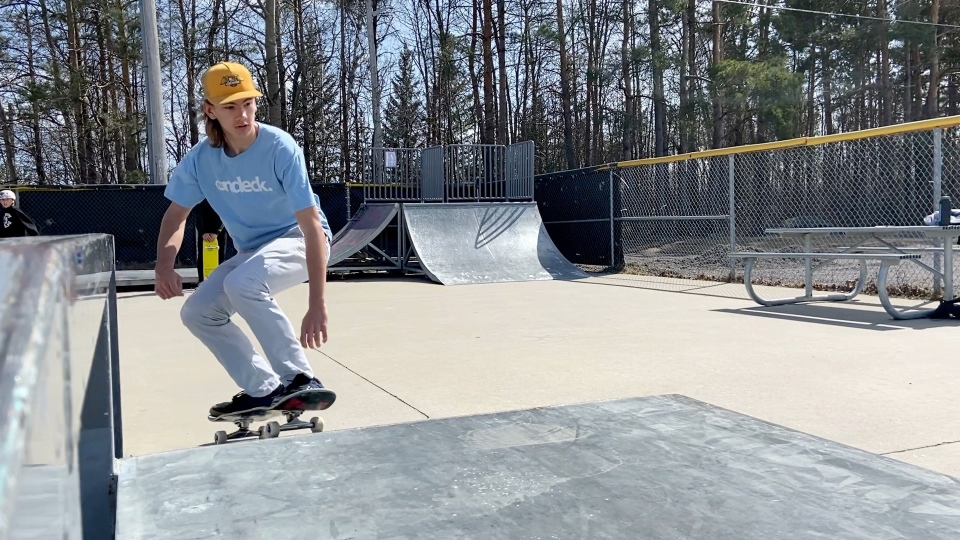 “The one thing that COVID has really shown is the immense value on outdoor recreation,” says Ivory. “So certainly in the past 12 months, not withstanding the winter time, there’s been a significant amount of use out of this skate park.”

There are no plans in the works yet, but that’s a subject both Ivory and Sheldrick are open to sitting down over and discussing.

“Ideally it would be located somewhere different,” Sheldrick pictures. “The common practice nowadays with building parks is to include them in the landscape.

“I would love to see this part of the redevelopment of the waterfront, rather than being fenced off and away from the community it’s involved in.”