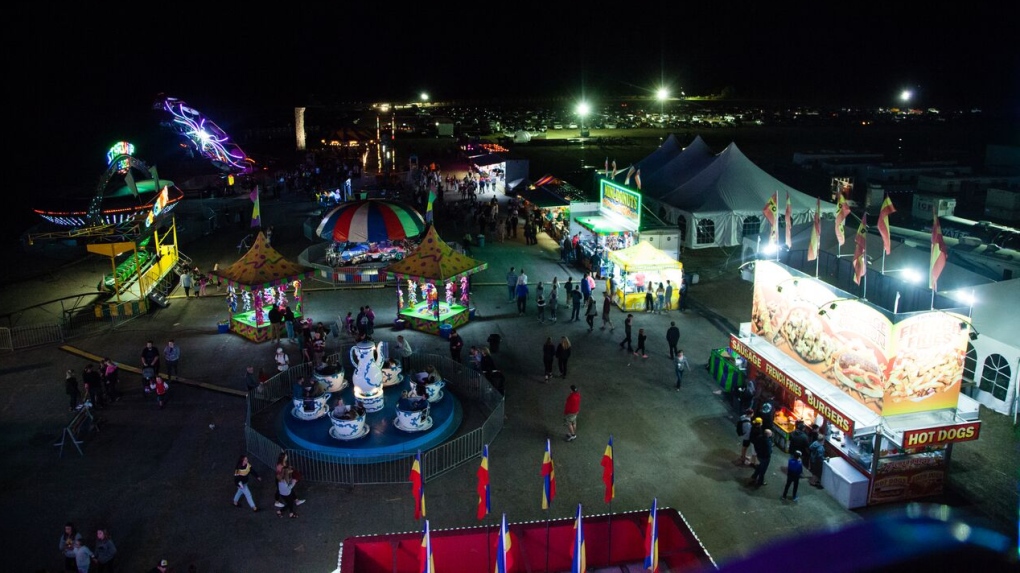 OTTAWA -- As fair season fast approaches, many annual fairs across the region have been cancelled due to COVID-19. However, the Arnprior Fair has found a way to continue in its 166th year by going virtual.

Those interested in supporting the Arnprior Fair can purchase a magnet for $20 from businesses around the town as well, with the hope that those proceeds can contribute to a bigger and better event in 2021. The magnets are available at the Home Hardware, B&B Buyback, MJ Butcher Co., and Peter’s Computer Solutions locations in Arnprior.

"People are just thankful that we’re actually doing something, that we’re not just putting it to the wayside; that we’re still going to be able to give back to the community in some sort of event," says Brad Runtz, President of the Arnprior Agricultural Society.

The lack of a physical fair is set to have an economic impact on the town. According to Runtz, around 6,000 people attend the Arnprior Fair each year.

“If we get five per cent of those people to engage with what we have this year, we’d be happy,” says Runtz.

Historically, the fair weekend has always been a big one for local businesses, with Runtz estimating about $500,000 coming into the economy.

“The Arnprior Fair is the single largest family event that takes place in Arnprior on an annual basis. Certainly there will be businesses that will feel the effect of this because of the income that is not being generated by the fair.”