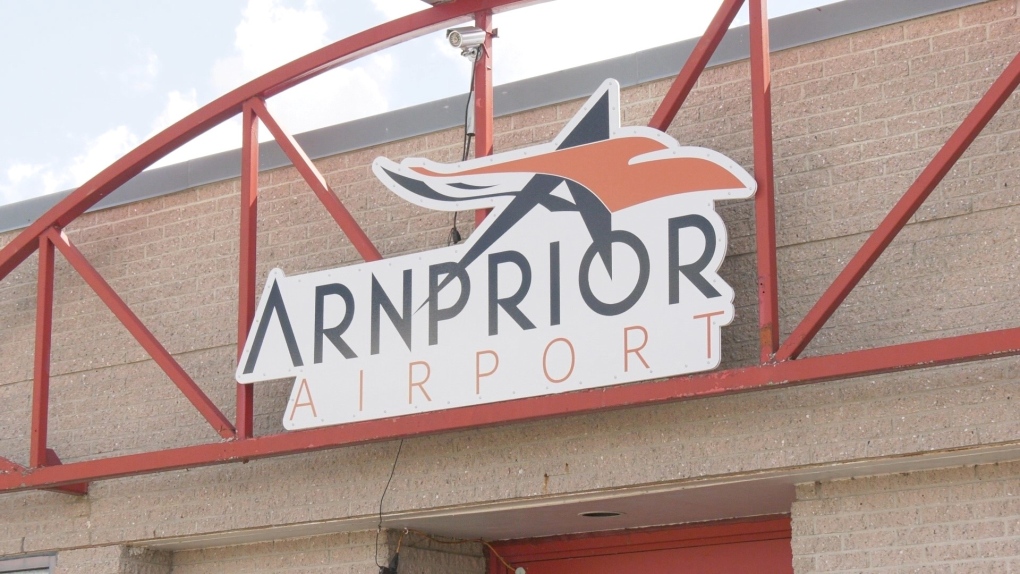 OTTAWA -- With COVID-19 cases rising in Ottawa and eastern Ontario, the Arnprior Airport is supporting a call from Premier Doug Ford to avoid inter-provincial travel.

Amid concerns about Ontario's third wave of the pandemic, Ford urged people to stop flying into and out of the province.

"We're encouraging all residents of each province to stay at home, not to be flying into Ontario or flying out of Ontario," said Ford at a news conference with other Canadian premiers. "Its just not the time to do that folks, please stay at home."

Currently, travelling for vacation or non-essential trips is discouraged, with the Canada-U.S. border closed to travellers doing just that.

At the Ottawa International Airport on Wednesday, multiple flights arrived from and departed to locations such as Montreal and Iqaluit, with more of the same expected Thursday. At smaller airports like the one in Arnprior, those arrivals and departures are not tracked.

"We’re a public airport, but we don’t control the airspace. Anybody can fly into our airport," explains Dan Lynch, the operations manager at the Arnprior Airport. "We’re open from 8:00 a.m. to 4:30 p.m., so if you come in after those hours we have no idea who or what.”

Lynch says, on average, the Arnprior Airport might count about three aircrafts travelling from out of province. But despite seeing less traffic than the Ottawa airport, Lynch says it is a good call from the premier.

"The way that the international airports are, with all the infections coming forward, we don’t need people coming to Ontario, not today," says Lynch.

"We're in a critical situation right now, and I just can't emphasize that enough," says Ford. "We're asking to two things. Please stay at home and when your turn comes up, please get vaccinated as quickly as possible."