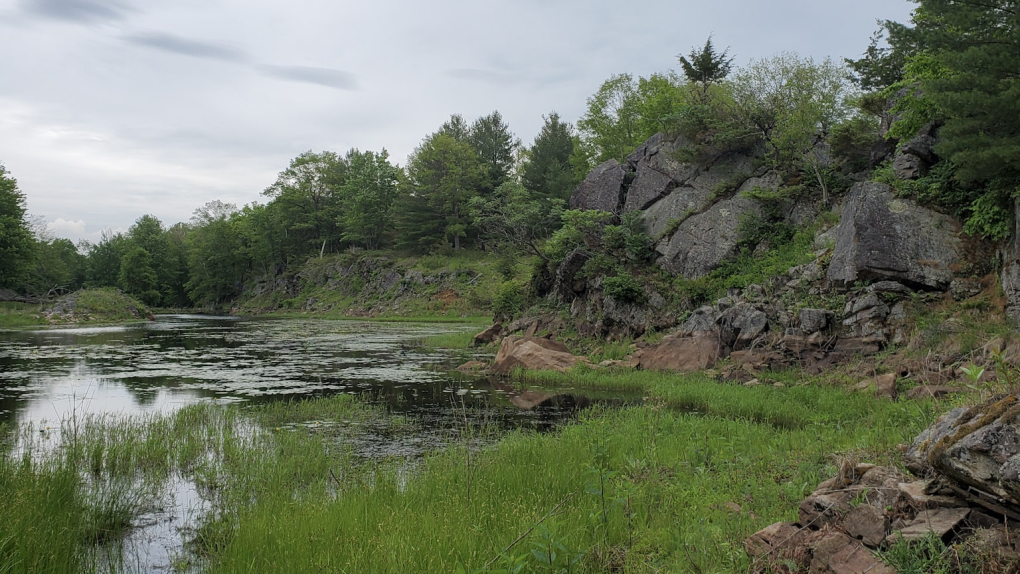 KINGSTON, ONT. -- The Nature Conservancy of Canada says a stretch of forest and wetland about 40 kilometres north of Kingston, Ont. is now protected land.

The organization says the 0.83 square kilometre property on Devil Lake was purchased through federal and provincial funding, as well as private donations.

It says the move will protect the habitant of forest species such as the cerulean warbler, a songbird whose numbers it says have dwindled to less than 1,000 in Canada.

Rob McRae, the conservation authority's program director for eastern Ontario, calls the area "a missing piece" in the jigsaw puzzle of protected land.

The organization says the protected area is a "strip of rocky outcrops, wetlands and forest" known as the Frontenac Arch Natural Area.

It says the area connects the northern forests of Algonquin with the Adirondack Mountains of New York state, and stretches from Frontenac Provincial Park to lands managed by NCC and Queen's University.

This report by The Canadian Press was first published Aug. 3, 2021.