OTTAWA -- There were no crowds, no banners, and no flags in McNabb Park this Labour Day.

Organizers of the annual Ottawa Labour Day march and picnic, which typically brings thousands of people downtown to celebrate local workers, were forced to improvise this year., like organizers of so many other events. 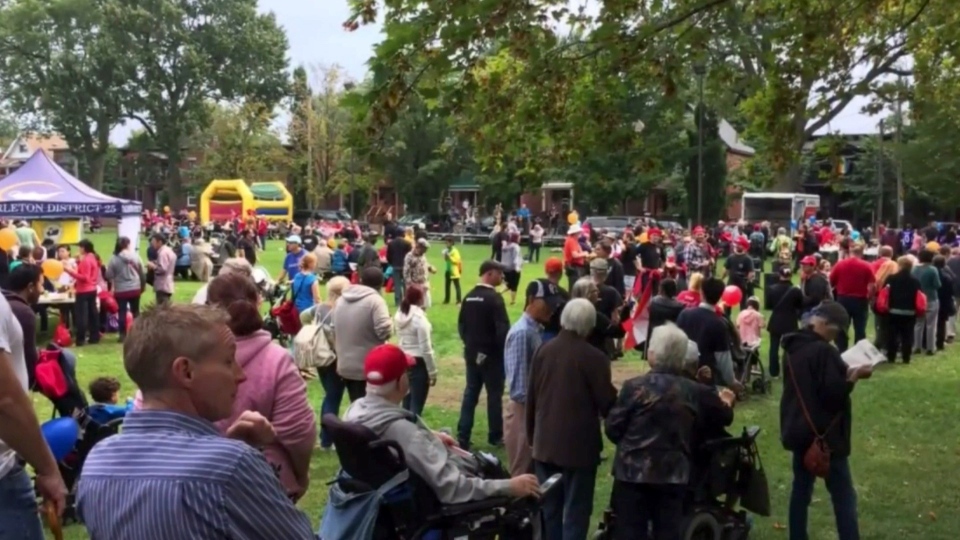 That was the scene last year.

“It was to try, as best we could through a virtual event, bring that march and bring that picnic to those who normally would have participated and those who may have been thinking about coming,” says Sean McKenny, President of the Ottawa District Labour Council.

The parade and picnic is a highlight on the calendar for many workers and their families.

So, the event went virtual. Organized by the Ottawa District Labour Council, bringing in numerous voices to help mark the day

“The fact that this is an event that is happening virtually, in and of itself, causes a moment of reflection of how things have changed over the past six months as we have managed through the pandemic,” Says Michael Allen, President and CEO of The United Way East Ontario.

Mayor Jim Watson gave his support to workers in Ottawa, tweeting this: 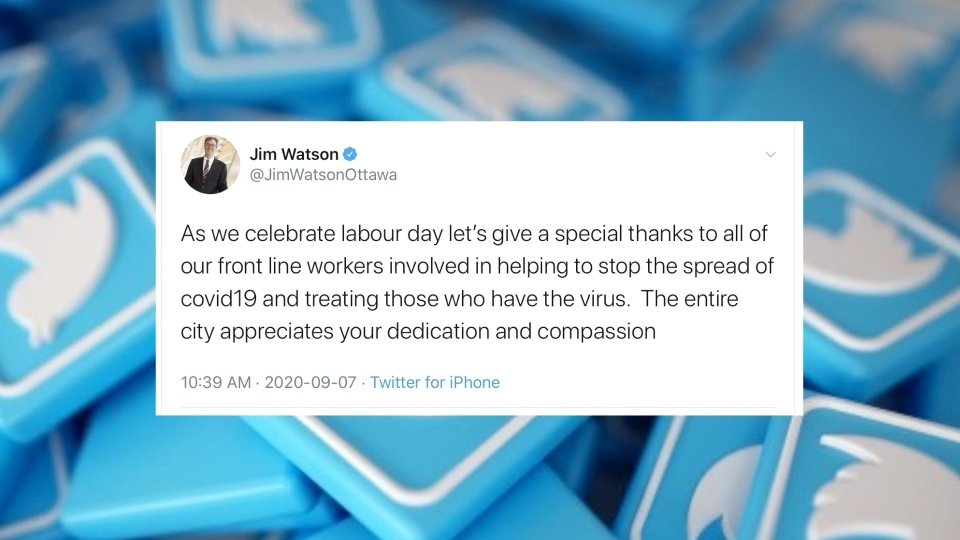 And Ontario NDP leader Andrea Horwath had this statement: 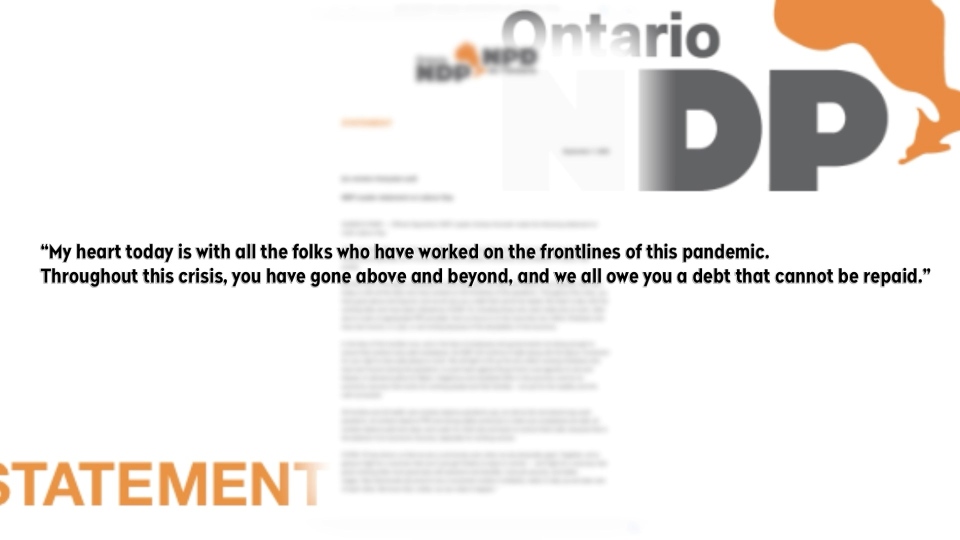 In a year when COVID-19 has made the job of so many that much tougher, McKenny says the virtual celebration was appreciated

“Every message that I’ve received, emails and a number of texts and some phone calls, it's been very positive.”