Altercation between e-scooter riders and occupants of vehicle before fatal stabbing in downtown Ottawa, police say 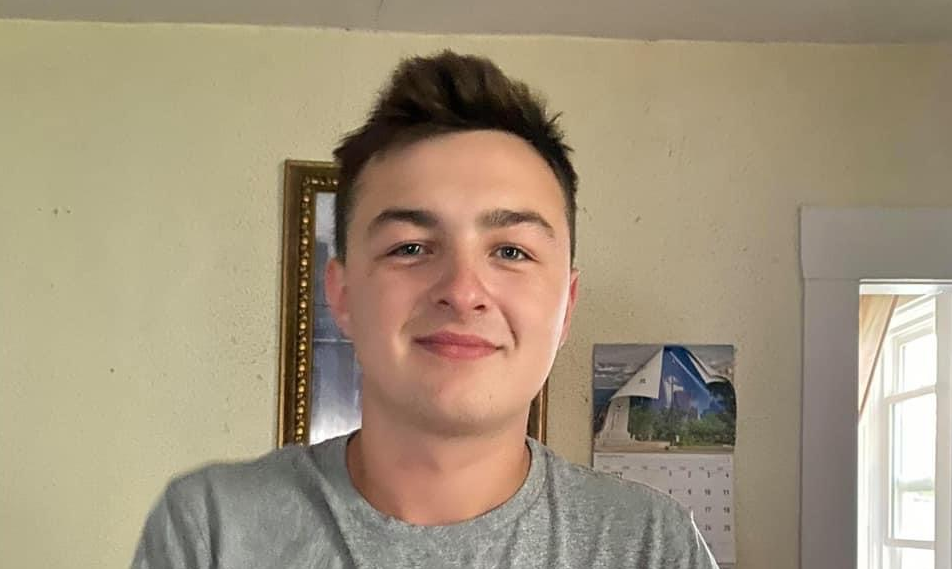 OTTAWA -- Ottawa Police are looking for witnesses to a dispute between three e-scooter riders and the driver of a Volkswagen as the investigation continues into Ottawa’s 12th homicide of the year.

On Wednesday, police said the Homicide Unit has identified all persons involved in the dispute that resulted in the stabbing death of Hewer.

In a statement, police say anyone with information about an altercation between three riders on e-scooters and the occupants of a black Volkswagen at 8:40 p.m. on Metcalfe Street is asked to contact investigators.

Friends and family say Hewer had just moved to Ottawa to start a new job. A GoFundMe page in memory of Hewer said he was out celebrating the new job and his 19th birthday.