The biggest light show in eastern Ontario is back for another holiday season at Upper Canada Village (UCV) in Morrisburg, Ont.

Located along Hwy. 2 between Brockville and Cornwall, CTV News Ottawa was granted a behind the scenes look of the setup Wednesday night to see what guests will experience this year when Alight at Night opens on Nov. 26.

"Setup starts at the end of September, believe it or not," said UCV special events officer Carli Smelko. "We're working behind the scenes of Pumkinferno to get these lights up and we are just wrapping them up on Friday, so it's a good nine weeks of setup."

One of the fan favourite attractions returns with the sound and light show at Chrysler Hall.

Around 50 cables run into a small shed beside the display, which connects to a computer program to make lights dance along to certain Christmas songs.

"What we do is we create this layout where on our building and on our trees we have every single light strand on a separate circuit," said Smelko. "It's quite the job. It could take up to, I would say, two weeks altogether from programming, setting up, and making sure all of the cords are in the right spot." 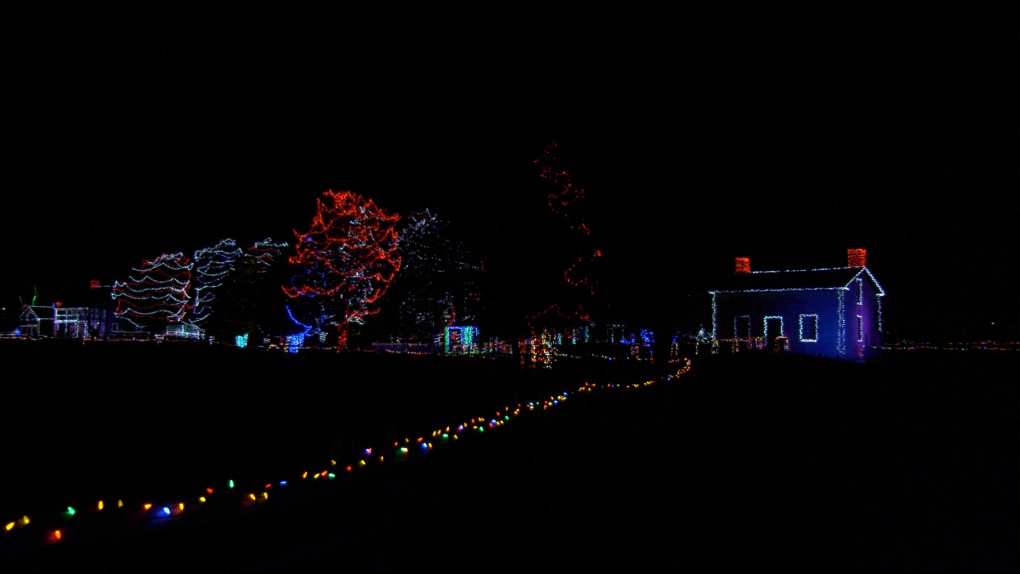 New in the setup this year is Storybook Nook - a place where guests can grab a hot drink, cozy up to a fireplace and enjoy a two minute animation made by graphic design graduate Emily A. Keller.

"It just tells the story before Santa goes out to give gifts to everybody," Keller said in front of a large screen.

"Basically, I draw out the whole story one picture at a time and I cut all the characters out and make them move a little bit and that creates this moving illustration sort of look," she said.

"This is brand new to the village. It's like walking into a storybook when you come into Storybook Nook," Keller said. 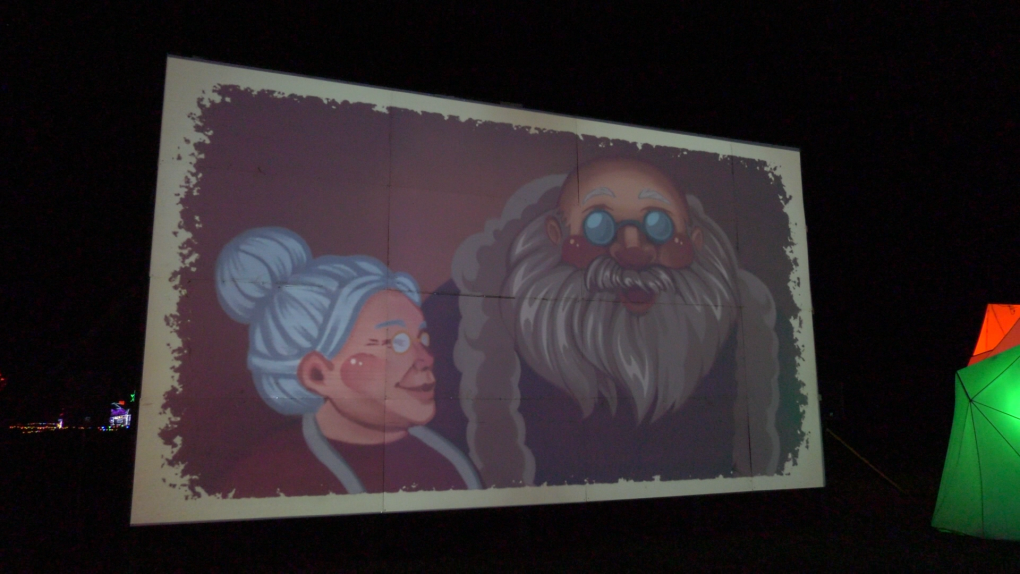 One experience back for this year is the Toy Train. Included with admission, it takes guests on a 20-minute tour around Chrysler Park.

The ride was cancelled last year due to group restrictions from the pandemic.

Santa Claus will also be in his workshop, able to take photos with children.

"You can go right up to the window and see Santa and talk to him and pose with him and get your wish list in and he'll be happy to talk to you," Smelko said.

While Pommier Horse Drawn Carriage rides also returned this year, those tickets sold out immediately for the entire duration of the event.

"So there will be horses this year throughout the village," Smelko said. "It's a great atmosphere having them around." 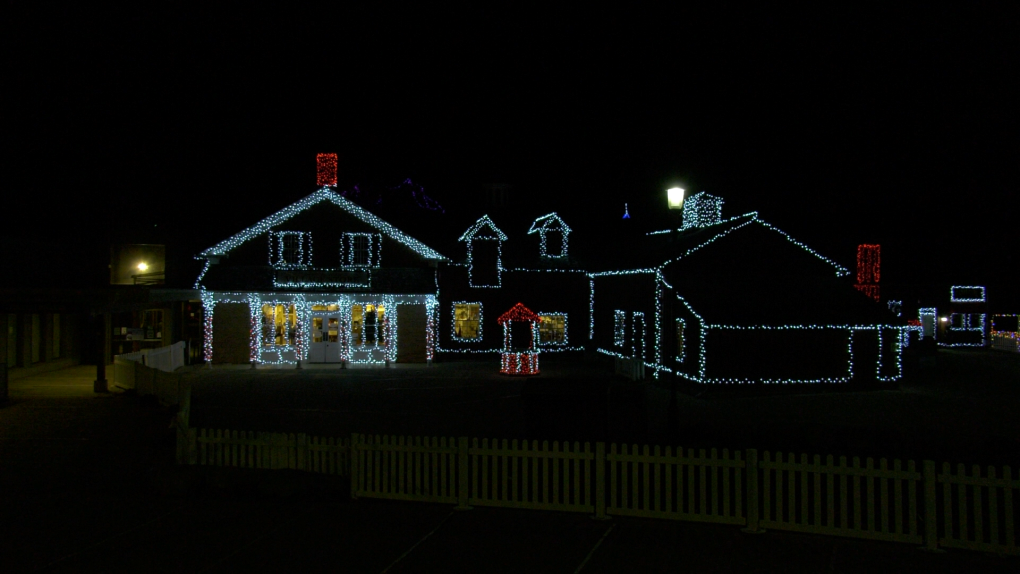 The light show begins on Nov. 26 and runs through Jan. 1, with timed entry tickets only available online.

Two accessibility nights are also scheduled for Dec. 1 and Dec. 8.

"You can drive your own vehicle through the village if you are unable to walk the site yourself," Smelko added.

As for the number of Christmas lights that guests will see on display, Smelko says it is hard to get an exact count.

"There are about a million lights, maybe more this year? Who knows!" she smiled. "Honestly, we've lost track of counting there's so many!"

A 911 dispatcher has been placed on leave and may lose her job after allegedly hanging up on an supermarket employee hiding during this weekend's shooting rampage in Buffalo, New York.

Jason Kenney has quit as UCP leader. What happens to the party and government now?

With Jason Kenney having stepped down as leader of Alberta's United Conservative Party, who is now leader of the province?

The Conservative Party is doubling down on its call for the federal government to do away with travel restrictions and revert back to 'pre-pandemic rules' in light of recent airport delays.

Rosmarie Trapp, whose Austrian family the von Trapps was made famous in the musical and beloved movie 'The Sound of Music,' has died.

The Winnipeg Police Service has changed a 35-year-old man with first-degree murder in connection with the death of a woman whose remains were found near an apartment building in North Kildonan, and police are investigating the possibility of more victims.