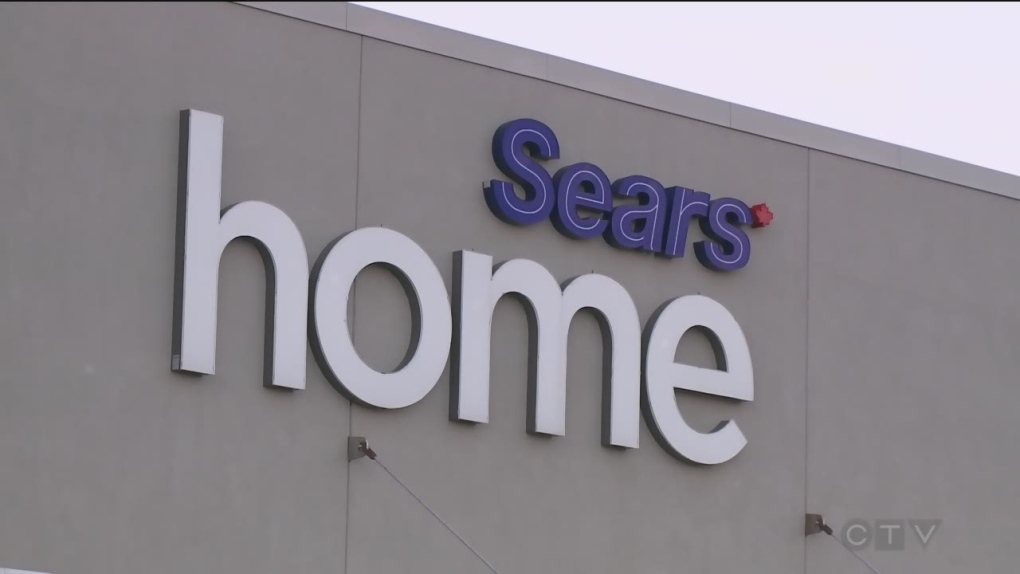 Following the collapse of Sears Canada, a group of advocates for retirees are pushing for new laws to protect pensioners.

The Canadian Association of Retired Persons (CARP) met with MPs Wednesday asking them to give pensioners priority in bankruptcies.

The company says it is reacting to Sears Canada announcing it would reduce pensions and eliminate health benefits for retirees, while executives receive $9.2 million in bonuses.

“Put pensioners first,” said Wanda Morris, Vice-President of CARP. “Give them what we call super-priority, so if they have an unfunded pension liability, it gets paid before anyone else sees a dollar.

There are currently 16-thousand seniors who worked for the retailer that are worried about losing their benefits and pension.

75-year-old Rachelle Chatelain is one of them.

Chatelain says her husband worked for Sears for more than two decades. She was told her benefits had been cancelled following a dentist appointment.

“When they refused my benefits, my medical, it was so fast. I thought it would still go on for a while, but it was two weeks ago, I was at the dentist and I was refused… all of a sudden everything goes downhill and it’s scary.”

Robert Regnier, a 39 year Sears pensioner, says he has been told he will receive 81 per cent of his current pension. Regnier says this will amount to a loss of $240 per month.

The meeting between CARP and MPs took place at Parliament Hill.