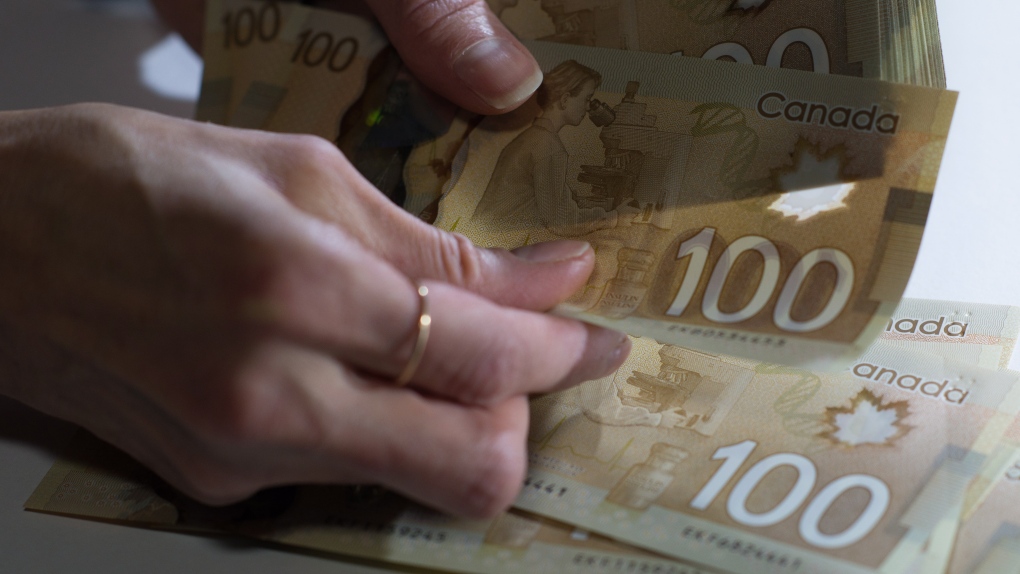 Police said they were called at around 11:30 a.m. Friday on reports a man had passed a note to a teller demanding cash. He left with an undisclosed amount before police arrived.

A suspect was arrested a short time later without incident.

Police said Davis Morris, 58, of Ottawa, is facing one count of robbery and appeared in court for a show cause hearing on Sunday.