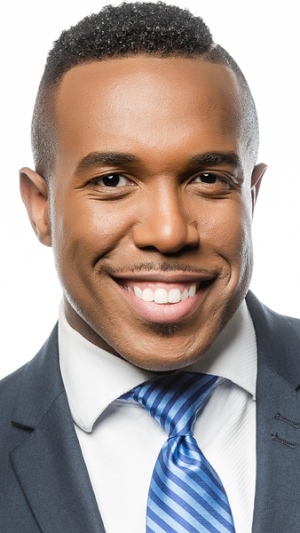 Stefan Keyes anchors CTV News on weekends with Christina Succi and is a reporter on CTV News during the week.

He isn’t just your average journalist who sits behind a news desk and reports the daily news. No, no. Aside from stellar reporting with a stylish flair, Keyes works diligently to give back to the community volunteering for several not-for-profit groups with a focus on minority issues, youth, and the arts.