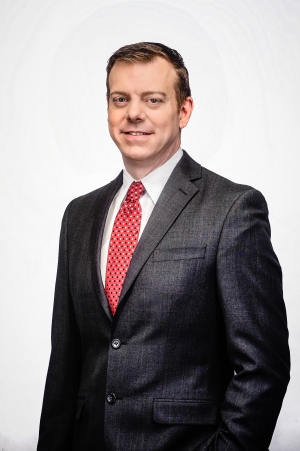 Angione was the recipient of the Radio-Television Digital News Association Canada Distinguished Service Award winner for 2012. This award honors a member who has played a major role in the continuing success of RTDNA Canada. Angione was conference chair with RTDNA (Radio-Television Digital News Association) for five years and sponsorship chair for the organization.

Throughout his more than two decades in broadcasting, Angione has worked at television stations across the country – including Halifax, Winnipeg, Edmonton & Barrie. He has covered some of the major stories from around the world – including the 9/11 attacks, the 2014 Parliament Hill shooting and federal, provincial and municipal elections in four provinces. He has held a variety of positions including Senior Producer of News, 6pm, 10pm & 11pm Producer, General Assignment Reporter and Anchor/Reporter.

Under his leadership, Angione has built strong news teams which embraces social media as a compliment to local newscasts. He has also successfully brought his newscasts out into the community - broadcasting full morning shows and evening newscasts from many different locations in the region.

Originally from the Maritimes, Angione now calls Ottawa home where he lives with his wife and two daughters, Hannah & Ava.