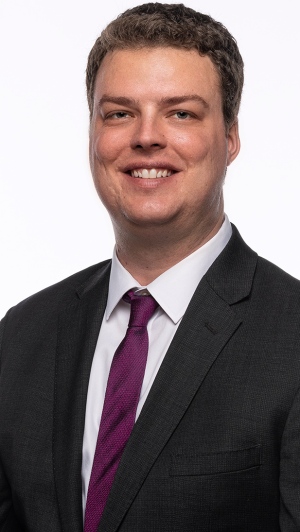 Michael joined the team in 2016 as an assignment editor and producer.

Michael is a graduate of Queen’s University and was editor-in-chief of the Queen’s Journal. He was born and raised in Ottawa.

When he’s not in the newsroom he enjoys travelling, spending time at the cottage, playing rec softball and cheering on the Ottawa Senators.

He speaks English and French.