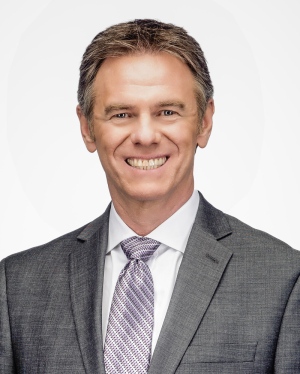 From anchoring the CTV News at Noon to helping more than 100 Ottawa charities a year raise millions of dollars -  Michael is a proud hometown boy.With more than 34 years of television experience, this veteran anchor and consumer reporter has chased stories around the world and here at home. Michael is a proud graduate of the Algonquin College School of Journalism and currently sits on the College's Foundation board .

Michael has won numerous broadcasting awards including the Governor Generals Award and is a recipient of  the Queen's Diamond Jubilee medal. He is very involved in his hometown, appearing at more than 100 charitable and community events each year. From the United Way, to the Make A Wish Foundation and even the Elvis Sighting Society,  Michael has helped to raise 10's of milliion of dollars for a variety of causes during his more than three decades with CTV Ottawa.

Michael is also a member of the Nepean Sports Wall of Fame. He and his East Nepean Eagles minor baseball team where inducted in 2005 - after becoming the first team from Ottawa to represent Canada at the Little League World Series in 2004.