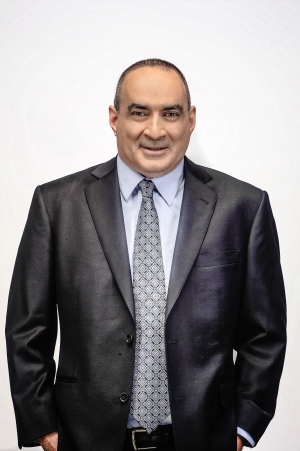 John Crupi brings a wealth of journalism experience to the News Assignment desk at CTV Ottawa.

Born and raised in Ottawa, John began his television/radio career in Lloydminster, Alta. in 1980. He was hired by CFQC Television in Saskatoon where he covered a number of beats including the 1984 Colin Thatcher murder trial. Following a move to Ottawa, John worked for CHEZ-FM on Parliament Hill for more than a decade.

In 2001, John became Director of Communications in the Ottawa Mayor's office followed by two years as Chief of Staff. John is proud to call Ottawa home with his wife Kate and two daughters, Anna and Molly