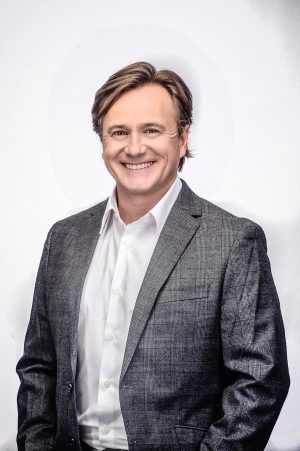 Joel lives in Chelsea, Que.  A lover of music and nature, Joel finds his bliss playing guitar, kayaking on the Gatineau River, and hiking along the majestic trails of Gatineau Park.