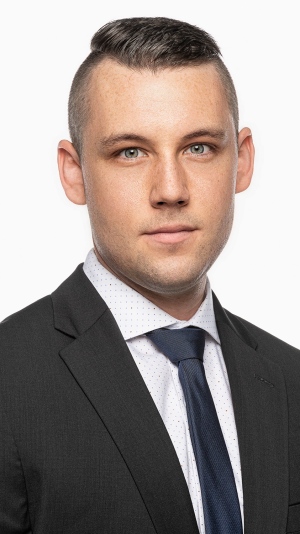 Dylan Dyson is a CTV News Ottawa Multi-Skilled Journalist based in the Ottawa Valley, contributing to television, radio and digital platforms.