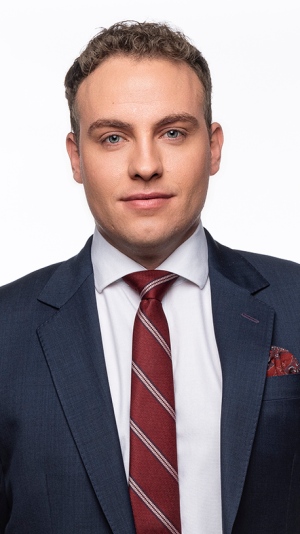 Originally from the outskirts of Ottawa’s south end, Colton is thrilled to be back in his hometown telling the stories of those in the capital region.

Colton began his journalism career as a radio host in rural Manitoba, before moving to Thunder Bay and Regina where he worked as a video-journalist, news anchor, sports anchor, and weatherman.

Some of the major stories he’s covered in his career include his award-winning coverage of the Humboldt Broncos tragedy, elections across all levels of governments, and allegations of corruption within the Thunder Bay Mayoral office and police department.

Colton studied broadcasting at the College of Sports Media.

He speaks both English and French.

Outside of work he is a passionate sports fan and writer. Most often you’ll find him glued to the latest Arsenal match or Ottawa Senators game.

Colton joined CTV Ottawa as a Multi-Skilled Journalist in 2021.