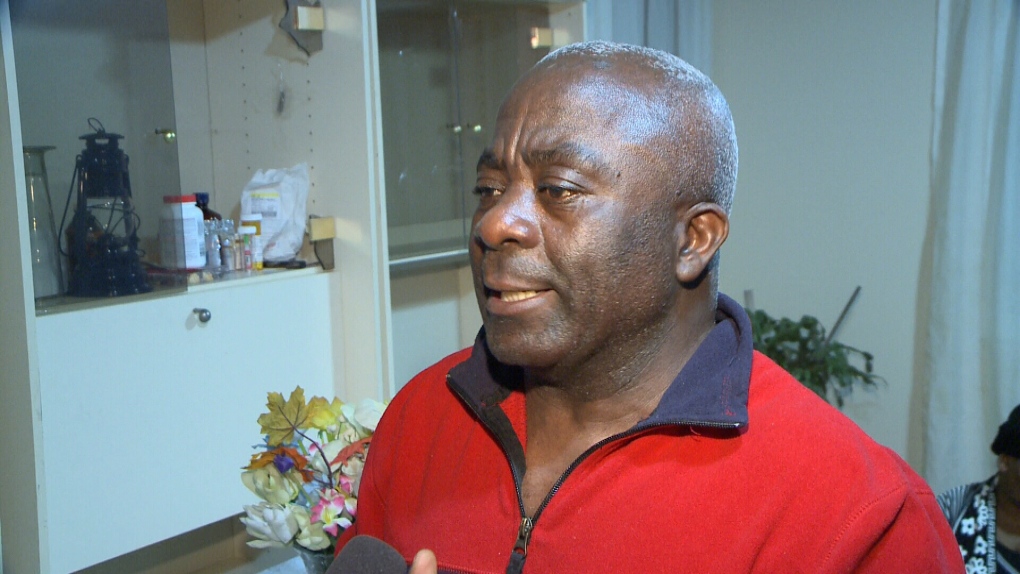 "What I would like people to remember about them is their kindness, their generosity."

Kayamba Muzaliwa is speakinng of his two daughters, 18-year-old Elizabeth and 16-year-old Rahema. Remembering the best of them on the very day he lost them.

The two young women were killed in a crash between a dump truck and a car near Greely Friday morning. The driver of the car, their mother Bernadette, was airlifted to hospital with life-threatening head and internal injuries and multiple fractures.

The 50-year-old driver of the dump truck was also taken to hospital in stable condition and treated for minor back injuries.

"It was kind of too much for me to lose two children in one day," says Muzaliwa.

The family lives in Greely, having come to Canada from the Democratic Republic of Congo several years ago. They are very religious, and Muzaliwa holds tight to that faith. When police came to his door to tell him of the crash, the first thing he did was pray.

"Because I need the strength in order to go through this," he says.

This isn't the first time tragedy has truck the Muzaliwa family. In 2014, older son David was nearly killed after being struck by a car in south Ottawa. The avid runner was out on a traing run at the time.

"He was just recovering," says his father. "He still has some seizures caused by that accident. And then two years later this happened."

This latest collision happened shortly after 8 a.m. near the intersection of Mitch Owens and Manotick Station roads.

Ottawa Police say one of the vehicles appeared to have lost control, sending both into the ditch. It is believed the dump truck was heading east-bound on Mitch Owens while the passenger car was travelling in the west-bound lane.

Although it is early in the investigation and a cause has yet to be determined, Ottawa Police believe weather and road conditions may have been factors.

"It appears at this time that one of the vehicles lost control, probably due to road conditions and collided with the second vehicle," said Inspect. Glenn Wasson.

"Pretty much all across the city, a number of parts, the roads were quite icy due to slow late last evening and snow overnight. roads out here are quite icy."

The city of Ottawa told CTV salt trucks were deployed around 5:00 p.m. Thursday night and worked throughout the evening and morning Friday to ensure roads across the city were salted.

Returning from the hospital Friday everning, Kayamba Muzaliwa said his wife was improving.

And he was enduring, with a remarkable strength anchored in an unshakeable faith.

"I find comfort in God because I know they are in God's hands."