A Baker's Bliss in an Old Chelsea Casse-Croute

CHELSEA, QUE. -- The next time you drop into the M and R Casse-Croute in Old Chelsea for a poutine or pogo, expect the unexpected.

“A lot of people told me you’re out of your mind,” laughed Paco Gomez.

Gomez is referring to the reactions he received after announcing he was setting up an artisan ‘pop-up’ bakery inside the restaurant.

“They said ‘who’s going to a casse-croute to buy bread?”

The answer: a lot of people.

Open just four months now, customers line up for the baker’s mouth-watering croissants, Danishes and pastries; his delicacies snapped up in less than two hours. 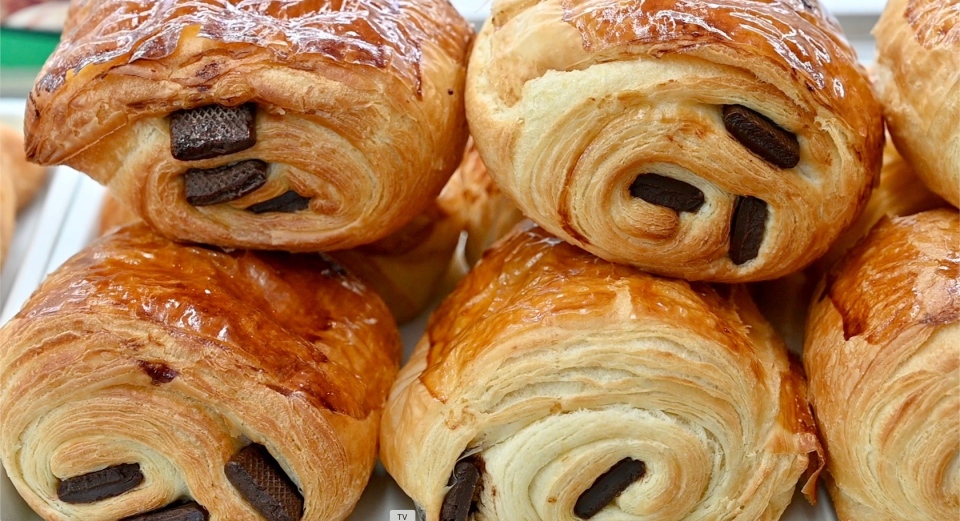 “He sells out on the weekends. You have to set your alarm to get here before it’s all gone,” said one customer, in line before the shop opened.

“It’s a wonderful addition to the community.”

There’s always a waiting list to purchase a loaf of Gomez's crusty sourdough.

“I can make thirty bread a day. And I have probably ninety-five customers just for the bread alone every weekend,” said Gomez.

“It’s something I became passionate about and loved to do every day. It’s not a job,” he said. 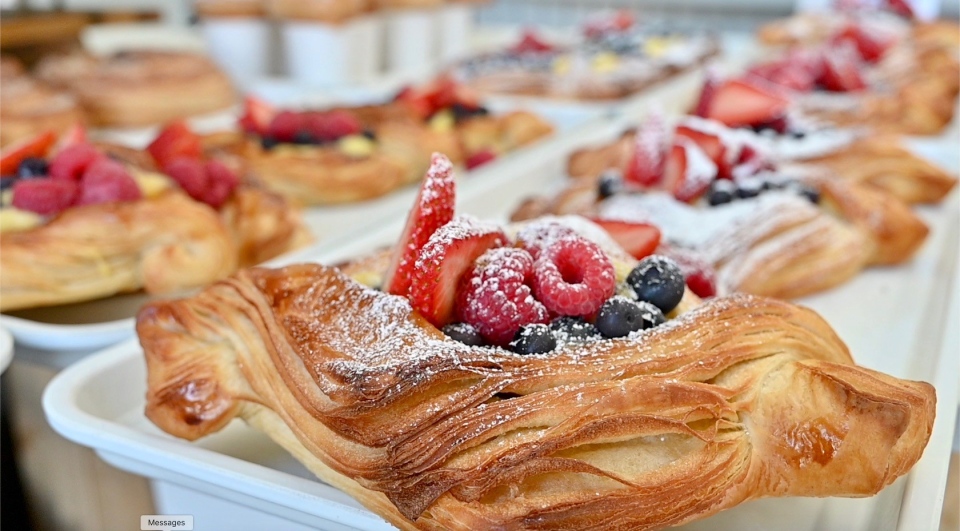 He studied at the Pacific Institute of Culinary Arts in British Columbia.

“And that’s when my culinary career began.”

Gomez worked in several Vancouver restaurants, did a stint at the Wakefield Mill, and then began baking at an Old Chelsea gourmet café.

“I met Manuela who owns Biscotti and I was there for seven years.”

However, when Paco turned 50, someone asked him a question that would change his life.

“They said ‘would you regret not having your own boulangerie?’

“It really hit me. I realized, yeah, I think it’s time I had my own business,” he said. 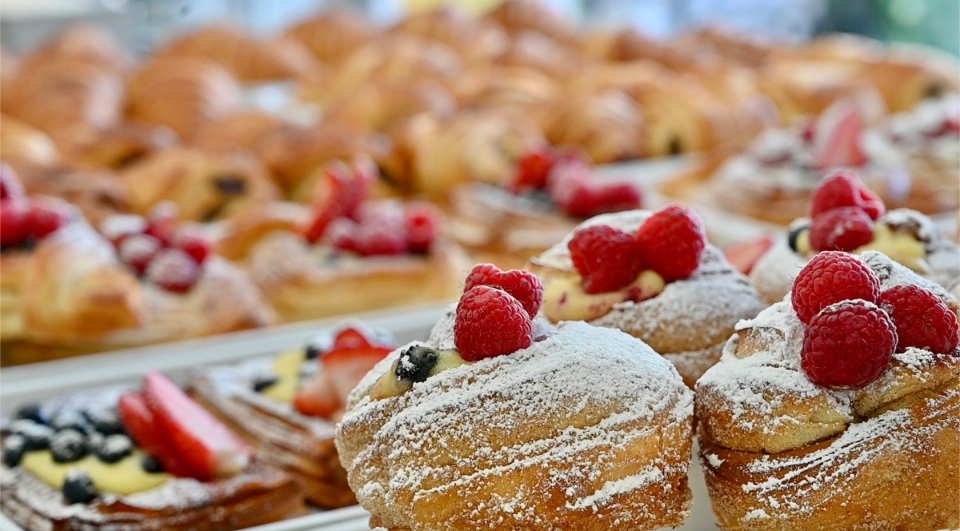 But Gomez didn’t have a space for that business. That’s when he stopped into the M and R Depanneur and Casse-Croute at 152 Chemin Old Chelsea.

“You have to go for your dreams. You have to follow your heart. So, I met the owner, Martine, at the M and R and asked her about this crazy idea,” said Gomez.

“And since day one, the support has been insane.”

Gomez launched his business just four months ago. He begins baking at 2 a.m. and opens his doors at 8 a.m. from Thursday to Sunday.

To keep pace with demand, Gomez has ordered a bigger oven. It doesn’t, however, fit in his existing space in the casse-croute. 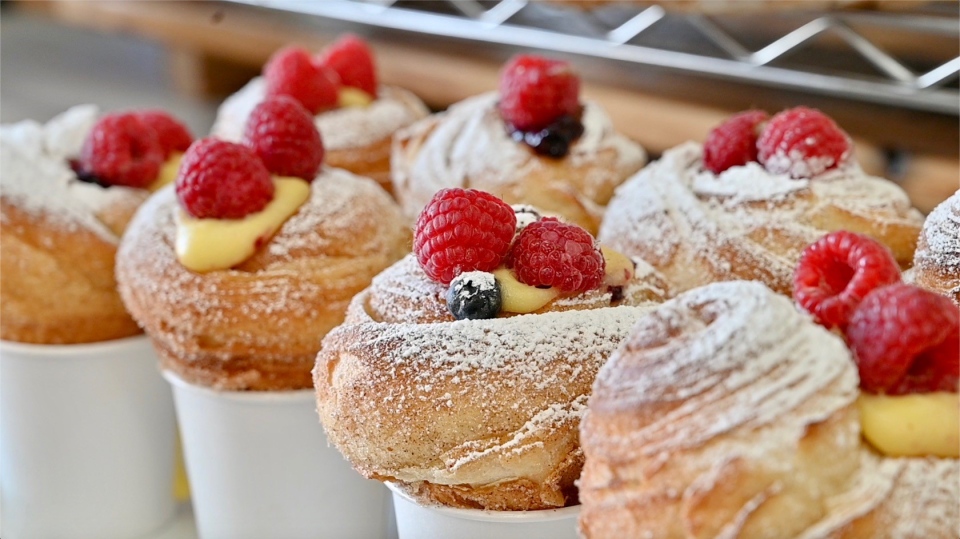 He knows he needs to grow, but doesn’t want that growth to be at the expense of his product, or vision.

“For me, the product is number one. It’s about the craft. I don’t care about the look or business cards,” he said.

The artisan, husband, and father of three, is confident his business will unfold as it should. He knows the decision to start his own bakery was the right one, for him and his growing family.

“I told a friend that if I got hit by an asteroid tomorrow, I’d be proud because I’d die doing what I wanted to do,” said Gomez.

“I’m just really thankful to the community of Chelsea for supporting and believing in me. I’m happy I get to do what I love and make a living from it. That’s the ultimate dream.”