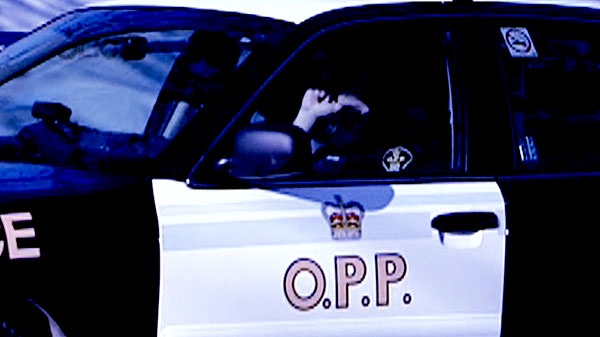 MARATHON, Ont. - Ontario Provincial Police have identified a Kingston, Ont. man as the person who died after a canoe capsized on Lake Superior along the shore of Pukaskwa National Park.

Officers say two men were entering the mouth of the White River along the shore of the lake on Saturday afternoon when their canoe spilled them into the water.

One man made it to shore but police say the other was swept away by the current.

They say the man who made it to shore contacted emergency services and the Joint Rescue Coordination Center in Trenton, Ont. and a search and rescue aircraft located 73-year-old Erhard Fenzl about 500 metres off shore.

A national park boat vessel retrieved the man and but he was pronounced dead at the scene after repeated revival attempts.