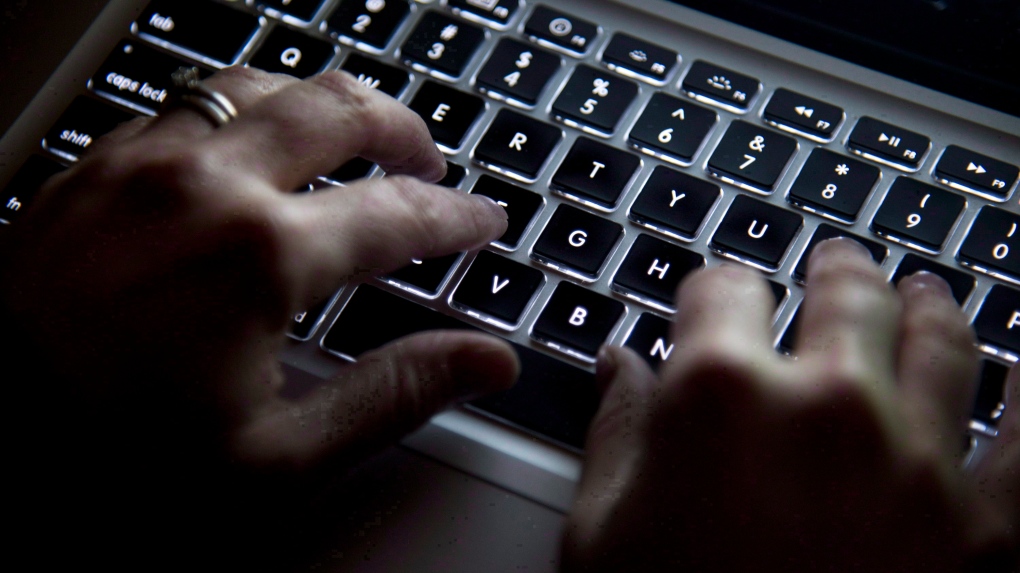 A keyboard is seen in this undated file photo.

Ottawa Police say a 69-year-old man is facing several child pornography charges, following an investigation that began in May 2016.

Police say Chatstep and Skype forwarded information to the National Child Exploitation Coordination Centre about five incidents in which they say images of prepubescent child pornography were uploaded to their servers.

An IP address connected to the alleged activity was traced to a home in West Ottawa.

Police executed a search warrant Wednesday, and arrested one man.

Police say digital devices were seized and must still be examined, and more charges could be laid.