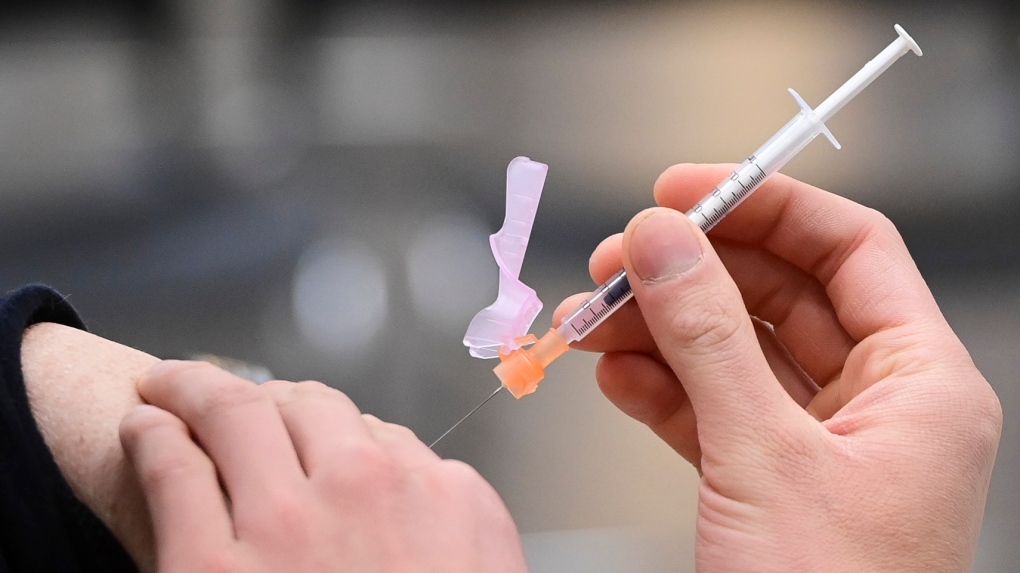 OTTAWA -- Ottawa's COVID-19 vaccination campaign continues to ramp up, the Ottawa Public Library urged to remove a controversial book and you can buy the home but not the land.

Tens of thousands of Ottawa residents booked an appointment to receive the COVID-19 vaccine this week, as eligibility expanded to new age groups, high-risk individuals and essential workers.

On May 3, vaccine eligibility expanded to Ottawa residents 18 and older in hot spot neighbourhoods K1T, K1V and K2V. On May 6, residents aged 50 and over across Ottawa, individuals with high-risk health conditions and the first group of essential workers were eligible to book a COVID-19 vaccine appointment through the provincial booking system.

The city of Ottawa said 38,000 individuals booked appointments to receive the COVID-19 vaccine in the first 24 hours after eligibility expanded.  A total of 17,000 people living in the three hot spot postal codes booked appoinments between Monday at 8 a.m. and Wednesday afternoon.

On Friday, five Ottawa pharmacies located in K1T and K1V began administering the Moderna COVID-19 vaccine to individuals 18 and older. Each pharmacy received a shipment of 100 doses of Moderna vaccine as part of a pilot project. 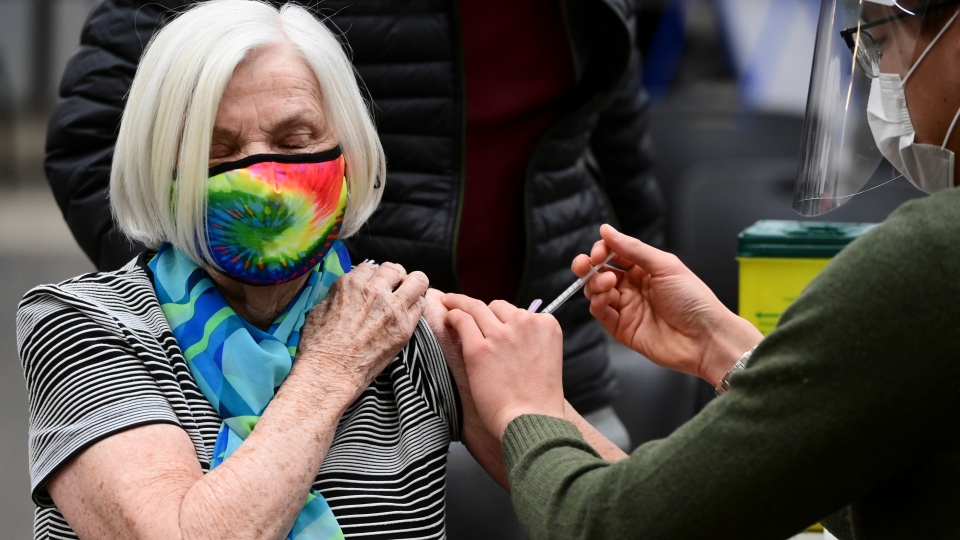 You can buy this Ottawa house, but not the land underneath it

There is an unusual condition attached to the sale of a home in Ottawa's Wellington Village neighbourhood: you can buy the home, but not the land it sits on.

The two-storey home at 44 Warren Ave. is on the market for $120,000, but the land is not included in the transaction.

"Note that only the house is for sale, and must be removed by the buyer from the lot – the land is not included," said the listing on Realtor.ca. The listing later repeats the condition, in all-caps: “THE LAND IS NOT INCLUDED!” 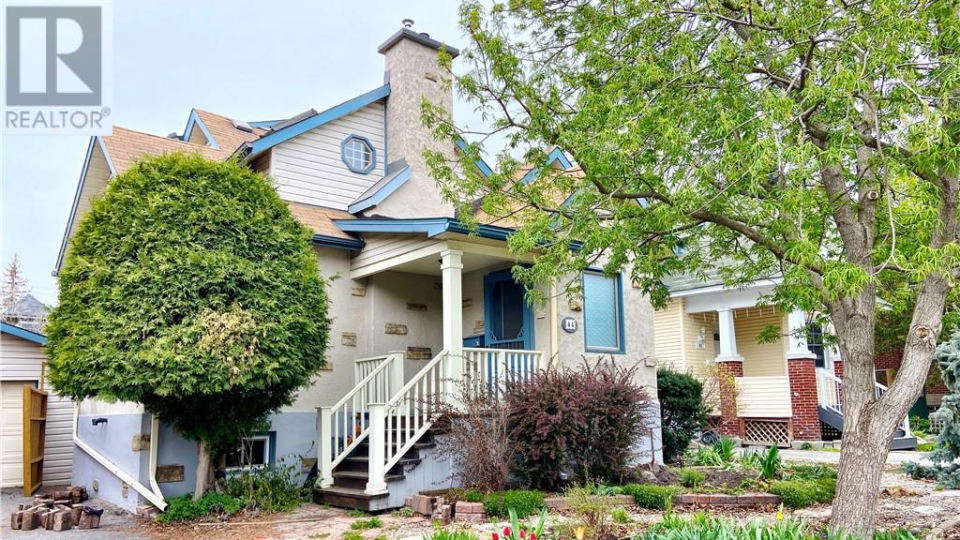 The Ottawa Public Library says it has no plans to remove a book about transgender youth.

Ottawa parent Elm Klemic asked the library to remove the book titled, "Irreversible Damage: The Trans Gender Craze Seducing Our Daughters." Klemic says the book builds its ideology on hate speech directed at transgender people, particularly Trans youth and has the potential to cause real harm.

The Ottawa Public Library says it investigated the complaint and the book will remain on the shelves.

“We have a lot of unpopular books that people will disagree with; that’s what a library is full of, different viewpoints,” says Ann Archer, program manager content services with the Ottawa Public Library.

There are currently 30 people on the waitlist for the book. 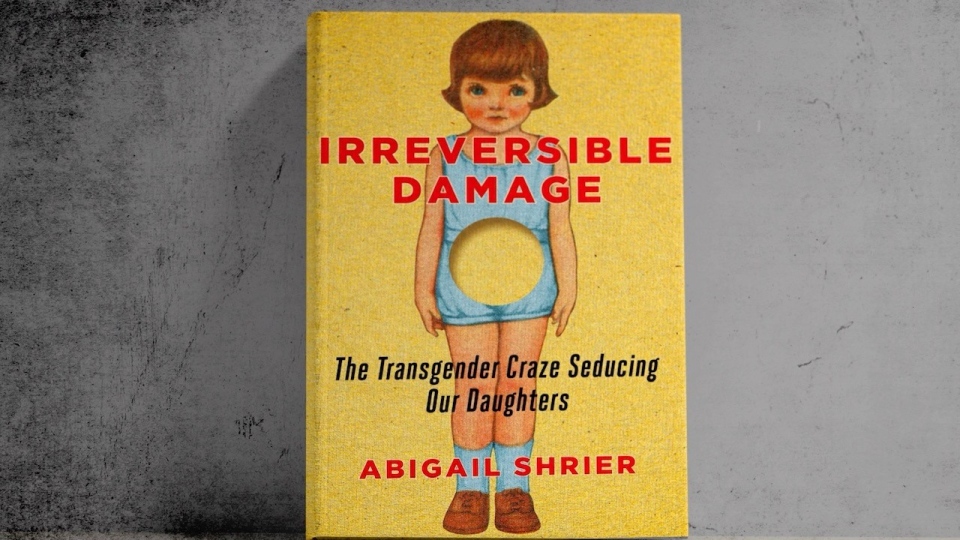 A cigarette discarded in a planter box was blamed for sparking a fire on the rooftop patio of the Andaz Hotel in the ByWard Market.

Flames were seen coming from the roof of the hotel Tuesday night.

Damage was contained to furnishings on the patio.

My friend just posted these pictures on Facebook of the Andaz Hotel in Ottawa!

I hope everyone is okay! pic.twitter.com/XqzxqqoA9Z

North Grenville has no plans to replace the town's water with Bubly Sparkling water, despite a personal request from Michael Bublé.

"In jest, he suggested replacing town water with Bubly Sparking water, and then inquired about the expansion of County Road 43," said McManaman.

Bublé's drop in during the meeting in North Grenville was part of a new SodaStream campaign, announcing the availability of Bubly drops in Canada for SodaStream sparkling water makers. 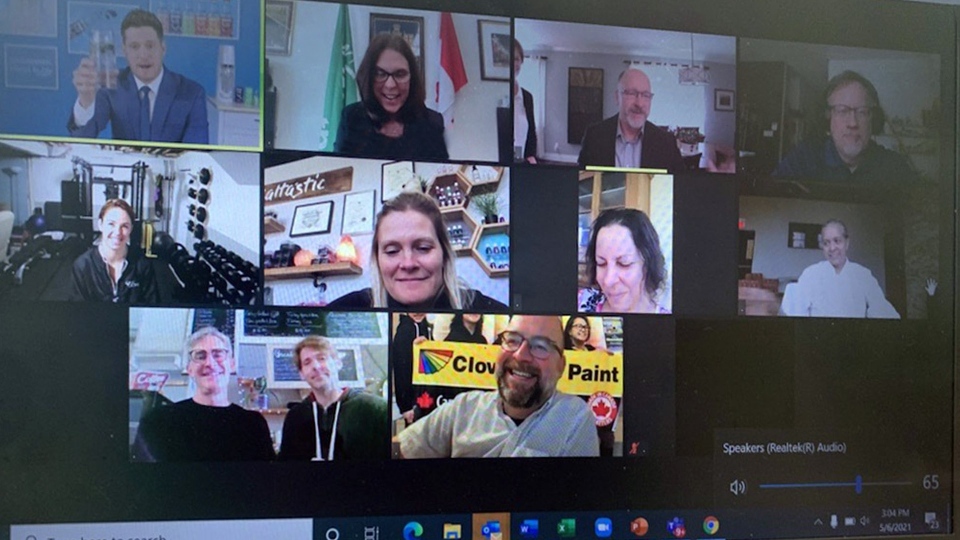