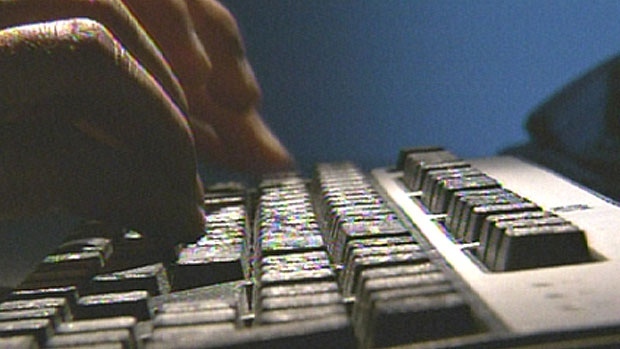 A 54-year-old Ottawa man is facing child pornography charges following an investigation that began in April.

The IP address associated with the files was traced to Ottawa.