45-day impound among penalties for Ottawa drivers this weekend 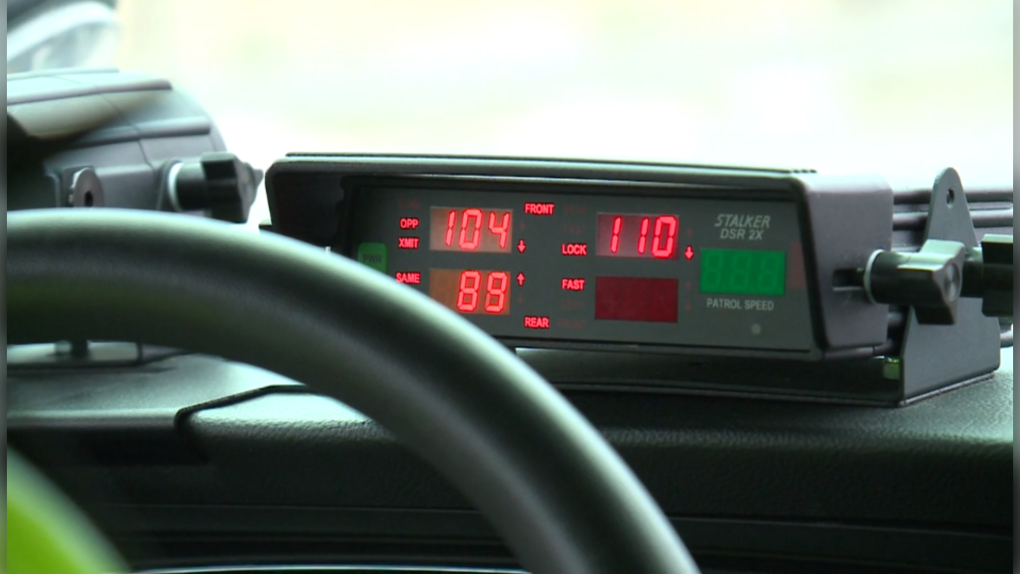 OTTAWA -- Ottawa police say a disqualified driver was caught this weekend on Bronson Avenue and their vehicle has now been impounded for 45 days.

That's just one of the penalties handed out as the police service's "Project Noisemaker" traffic enforcement blitz continues.

The Ottawa police traffic unit said on Twitter Sunday morning that 42 tickets were handed out so far this weekend, 25 of which were for speeding.

Stunt driving charges are issued whenever a driver is caught going 50 km/h or more above the speed limit. The charge comes with an automatic seven-day license suspension and a seven-day impound of the driver's vehicle.

42 Provinicial Offence Notices were issued. 25 were for speeding.
Officers also assisted with traffic for several demonstrations.#NoiseMaker