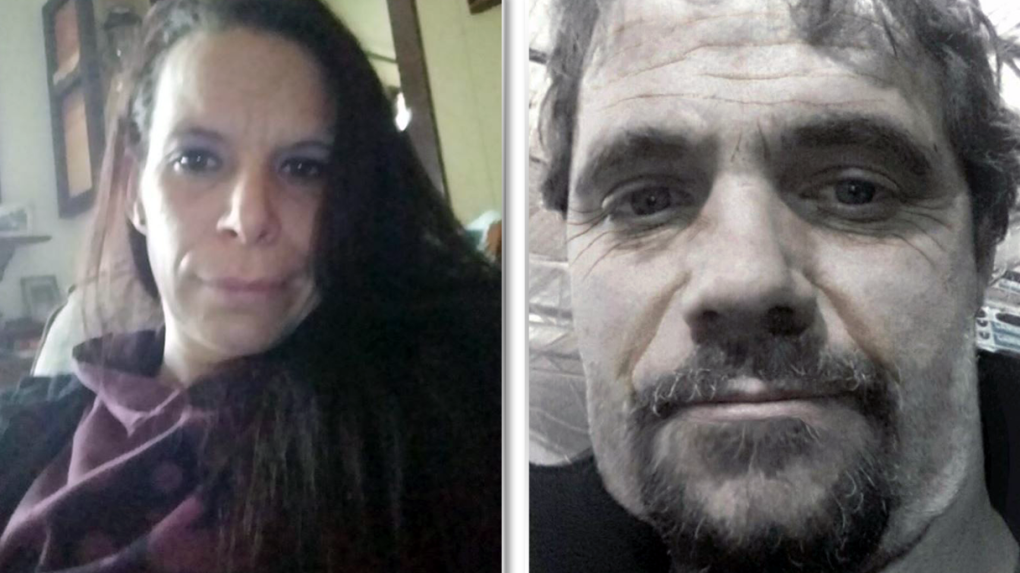 41-year-old Laura Dabene (left) is charged with second-degree murder in connection to the death of 45-year-old Jason Saunders. (Source: Facebook)

OTTAWA -- Ottawa Police have charged a 41-year-old woman with second-degree murder in connection with the city's second homicide of 2020.

Police say the body of 45-year-old Jason Saunders was found Monday at a home in the 1100 block of Cummings Avenue, north of Ogilvie Road.

A suspect was arrested Tuesday evening.