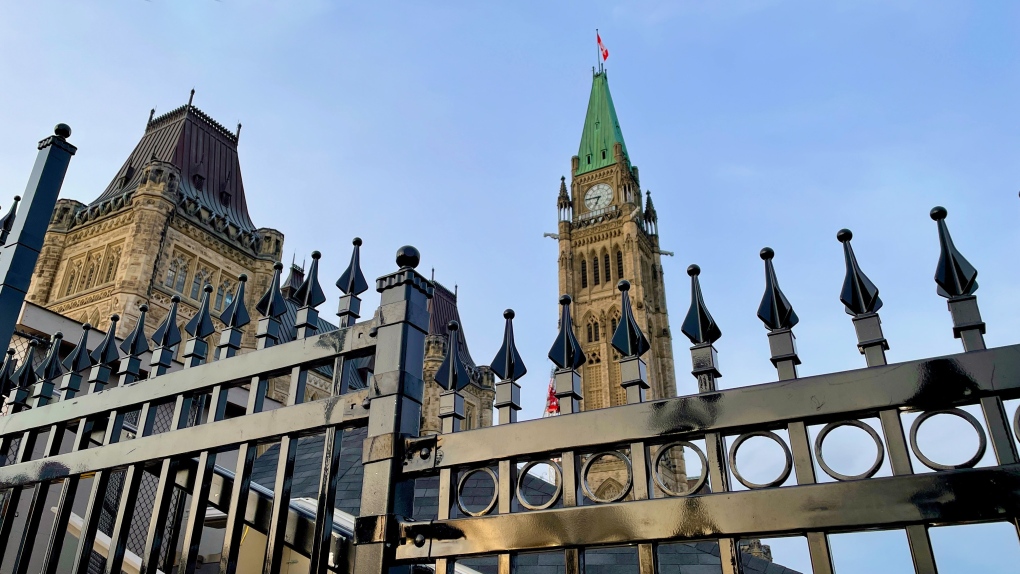 OTTAWA -- Ottawa is the seat of the federal government and is home to tens of thousands of federal public servants, but is Ottawa a Liberal stronghold or do the winds of change affect voters here as well?

An analysis of electoral results going back more than 40 years suggests the voters of Ottawa could provide a sign for what type of government will govern from heart of downtown.

Take the Jean Chrétien years, for example. Ottawa was solidly Liberal in those days. There were six ridings in the city, and voters in each of them sent a Liberal to the House of Commons.

That changed when Stephen Harper became Prime Minister in 2006. There were seven ridings in the Ottawa area and four of them had Conservative representatives.

The 1988 election was a notable exception, with the city and its newly created riding of Carleton-Gloucester, electing a full slate of Liberal candidates. Brian Mulroney and his Progressive Conservative Party maintained the majority they won in 1984, though they lost nearly three dozen seats.

Since then, Ottawa's voters have largely voted for the eventual government of the day.

There are notable caveats at the riding level. For example, Ottawa-Vanier is considered to be one of the safest Liberal strongholds in Canada. Voters there have voted for a Liberal in every election since 1887, going back to the days when the riding was known as "Ottawa East" and "Russell" before that. Ottawa South has similarly been solidly Liberal since its creation in 1988, though only two people have ever represented the riding in that time: John Manley and David McGuinty.

The riding of Ottawa Centre is a unique battleground in the city, and the only local riding to send a New Democrat to the House of Commons in the past 40 years. While voters in the riding in the heart of the city have sometimes sent Liberals down the street to Parliament, including most recently with outgoing cabinet minister Catherine McKenna, the seat does have strong ties to the NDP. The late Paul Dewar represented Ottawa Centre federally for many years. Before him, former NDP Leader Ed Broadbent briefly held the seat.

The suburban ridings of Ottawa West—Nepean and Orléans often change hands whenever a new government is swept in. Voters in the two ridings, known earlier as Ottawa West and Carleton—Gloucester, respectively, sent Liberals to the House of Commons during the Chrétien and Martin years, but elected Conservatives as Stephen Harper gained power. The Conservatives held those seats until the Liberal sweep in 2015.