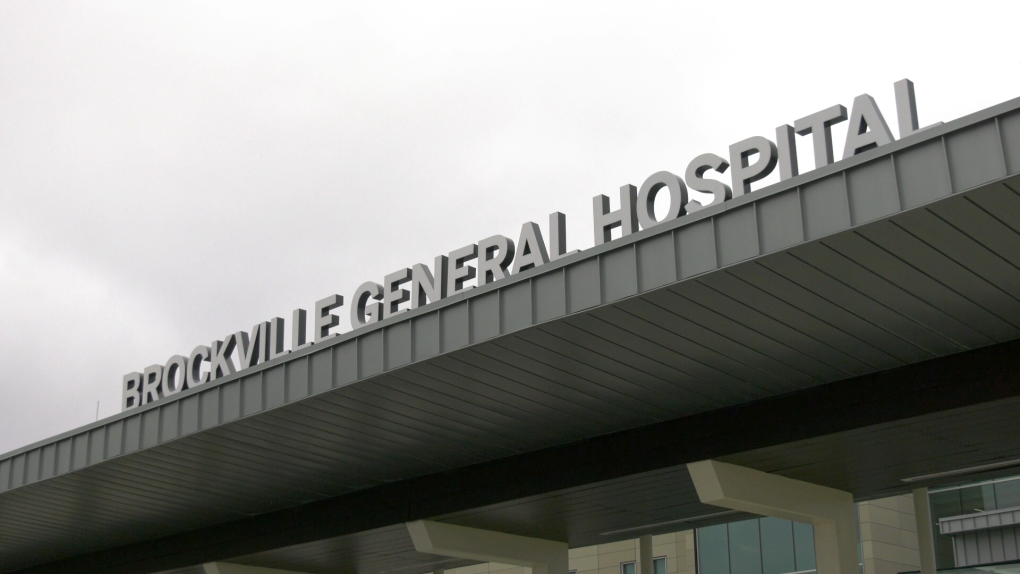 The 30 hour Telethon for Palliative Care Services is returning for its 39th edition on Saturday.

Funds raised from the telethon goes towards the Brockville and District Hospice Palliative Care Service.

The telethon is returning for the first time since 2020 after it was forced to cancel last year due to the COVID-19 pandemic.

Multiple events are tied to the telethon including an online auction by Hands Auction Services that started at 9 a.m. Monday. The auction ends at 4 p.m. on Sunday.

A radiothon hosted by MOVE 104.9 FM's Bruce Wylie takes place on Saturday from 9 a.m. to 5 p.m. Wylie will be joined by MPP Steve Clark, Brockville General Hospital President and CEO Nick Vlacholias and Brockville Mayor Mike Kalivas during the broadcast.

The telethon then finishes up with a broadcast on YourTV (Cogeco) from the Brockville Arts Centre on Feb. 27 from 8 a.m. to 6 p.m.

Wylie tells CTV News Ottawa that the ball was already rolling Friday morning giving those who are unable to participate over the weekend a chance to donate.

"We got some great support this morning. Over $10,000 raised to help kickstart the telethon tomorrow," Wylie said.

The 2020 telethon was a record year for the telethon with more than $250,000 raised. Wylie says anyway to support is helpful for the cause.

"I always say if you drop a quarter in a fish bowl, if you bought a palliative care star for $2 at one of the locations, if you bid on the silent auction, it doesn't matter what the amount is because it all adds up," Wylie said.

Fish bowls and Star donations are set up at various locations across Brockville and Prescott. Donations can also be dropped off in person at the Brockville Arts Centre both Saturday and Sunday.

"There are two major fundraisers, one is a golf tournament and the other is the telethon," Wylie added. "Together we raise over $500,000 for a program that cost's over $650,000 and it's not going down, the costs are going up so this is really, really important. If the community doesn't support it, it's not going to be there."

"Personally, my mom was in there a year ago in palliative care and i saw how important that service is," Wylie said. "We talk about dying with dignity, that's what it's all about and i know people are going to contribute this weekend."

Those who would like to make a donation online or by mail can visit the 30 hour Telethon for Palliative Care Services website.

Canada has been without an ambassador to China for 6 months. What's the holdup?

At a time of enhanced global uncertainty and growing Chinese influence, the Canadian government faces mounting pressure to appoint a diplomatic representative in Beijing after the post has sat vacant for six months.

Canadians on TikTok open their doors to Americans seeking abortions

With the overturning of Roe v. Wade opening the door to abortion bans in the U.S., Canadian Tiktokers are welcoming Americans who are considering travelling north of the border to get an abortion.

Tom Mulcair: Notion that multiculturalism is a threat has become commonplace in Quebec

Quebec Premier Francois Legault's recent remarks are just repeating something that has become commonplace in Quebec: the notion that multiculturalism is a threat, writes former NDP leader Tom Mulcair in his latest column for CTVNews.ca.